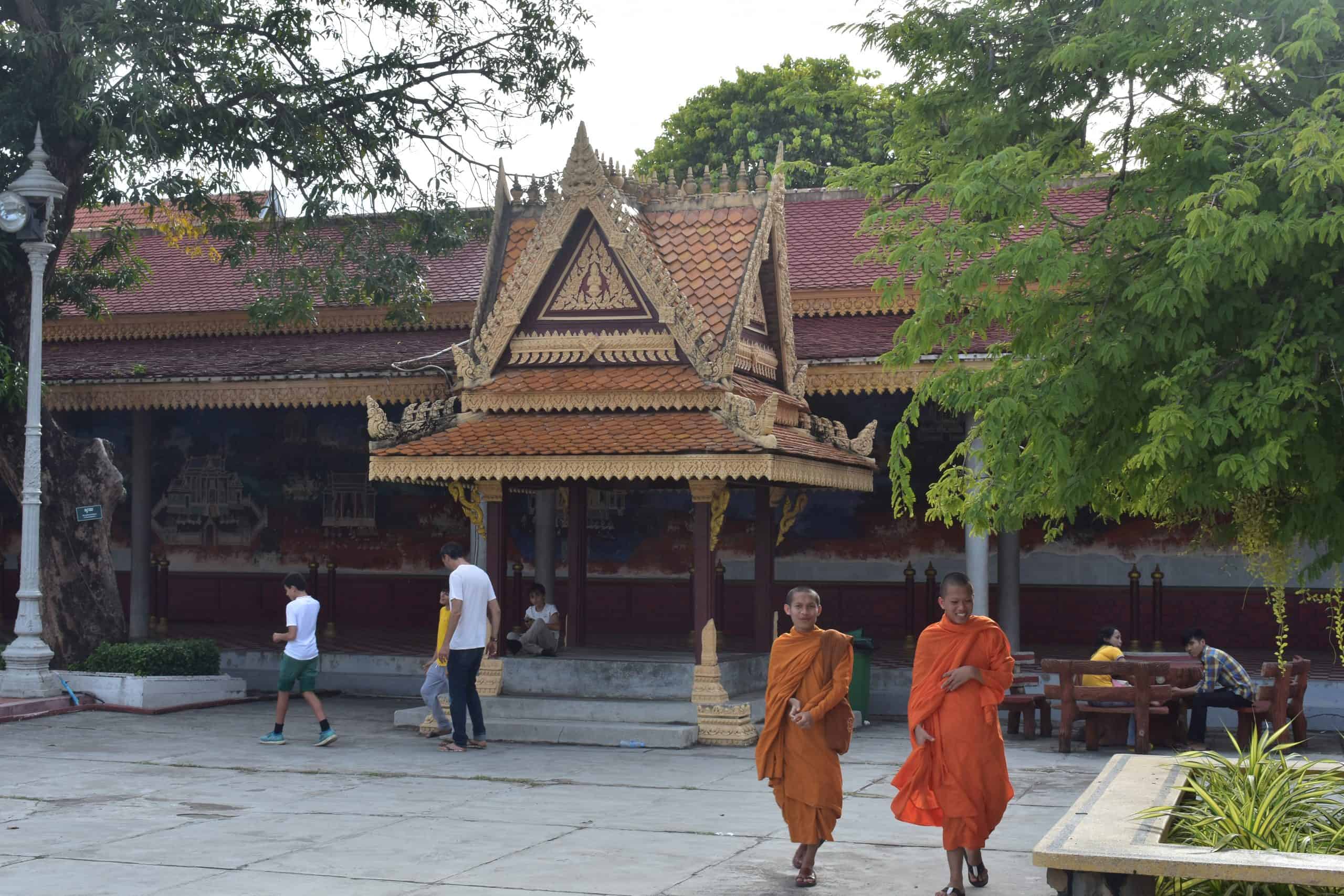 Who works on the Pepper farm where I am volunteering recently had a small celebration as his youngest son became a monk.

Much cause for celebrations here as this means he is assured of a good education.

He will be giving the chance to better himself by spending time with the monks where he will live and train alongside many others some younger and some older than him.

He goes to live in the local pagoda and will have to obey many rules whilst living this simple life.

Eating after midday, handling money is forbidden so too is being touched by women, so I felt for his mother who cried as he left.

It was quite a surprise to see this cheeky and sometimes annoying teenager stand before me dressed in his orange robes and shaven head.

Although he still has the same cheeky smile I have come to recognise when he was riding off on my mountain bike with two flat tyres and causing more damage to it.

So after being given the chance to attend his ceremony where on the first night he was blessed by some monks who had travelled from Thailand and after much praying and chanting, we were served some soup and rice.

Mr Wang however for the first time since I have met him was not smiling, I suspect because his son was about to leave the household and live at the pagoda with the other monks or maybe because due to the importance of the festivities he wasn’t drinking.🤔

The following night was an even bigger celebration where after roasting an entire large pig (where everything was cooked) we joined possibly 400 other people to celebrate more.

Much beer and rice wine were on offer along with many dishes of local food. 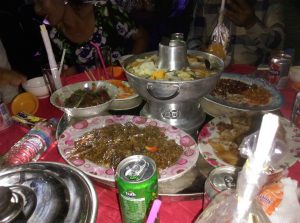 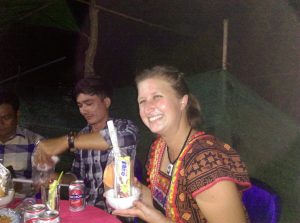 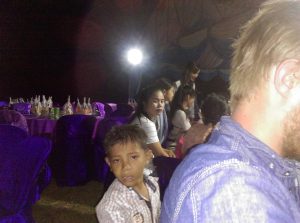 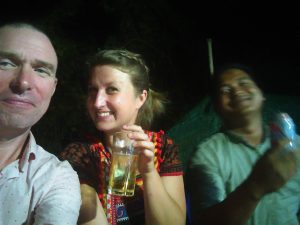 Myself and the other volunteers who were staying on the farm were treated to a great night and lots of Khmer dancing of which I think I am getting quite good at, or so I think. 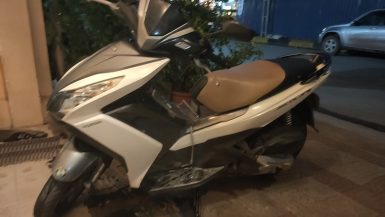