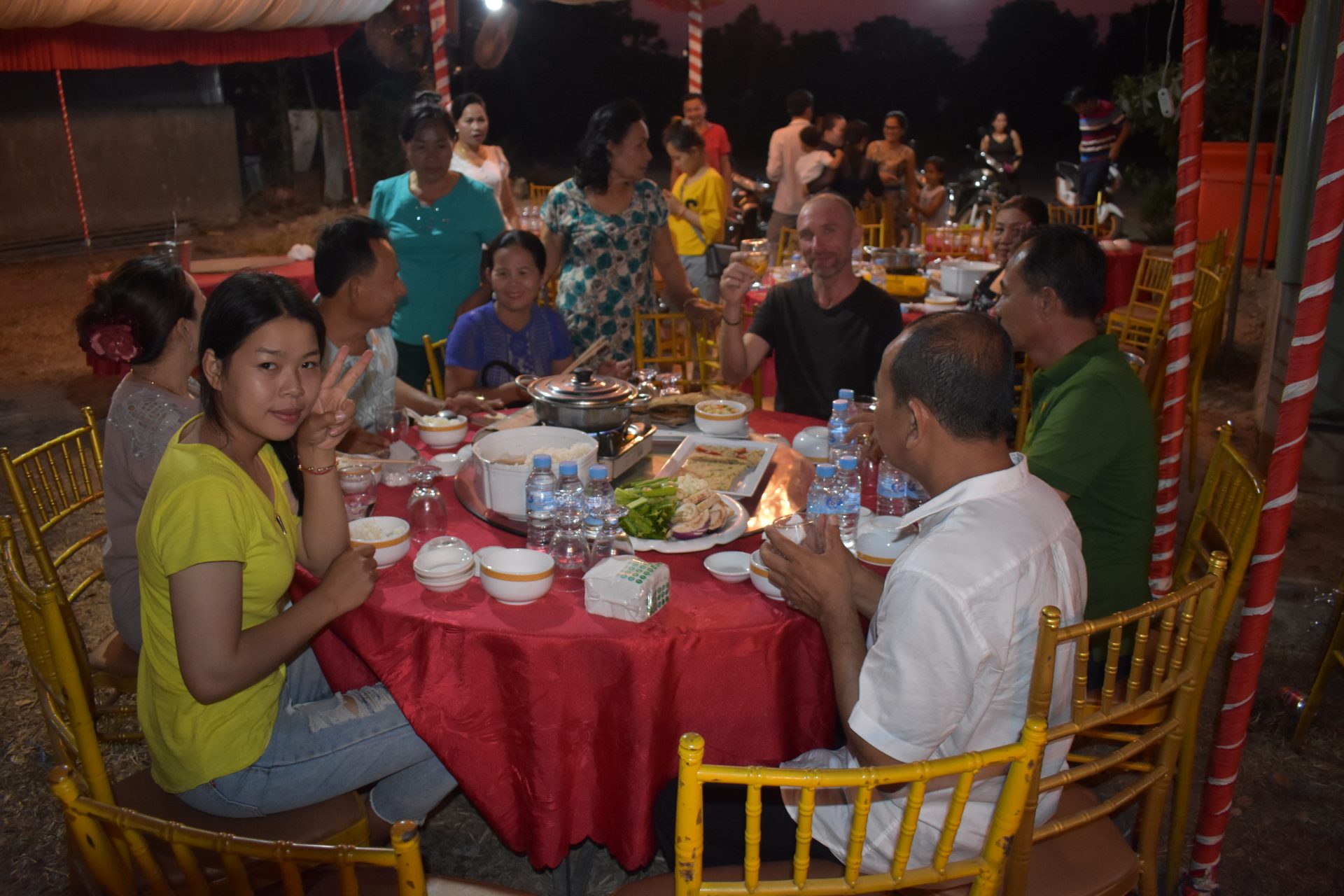 The Wedding of the Year

So forget Harry and Megan or William and Kate.

This one is the one we have all been waiting for…

Well if you knew Mr. Sok as I did then you would be as excited.

This typically shy guy has spent the last year since I met him singing the same song every day.

“Take me to your heart” by Michael learns to rock.

So much so that he had to translate the words to his mum as she got annoyed with him for singing all the time.

Well, he finally found his love. I know because he stopped singing😂

This was the special one, as I saw the whole two-day process 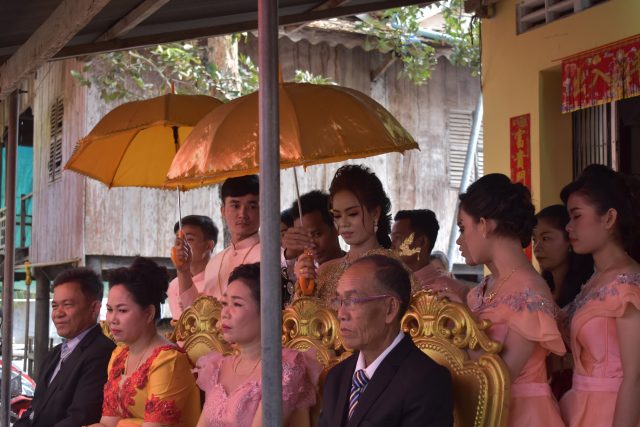 Many memories that I will treasure forever.

After 14 months I feel I know him better than some people I have known for 20 years. 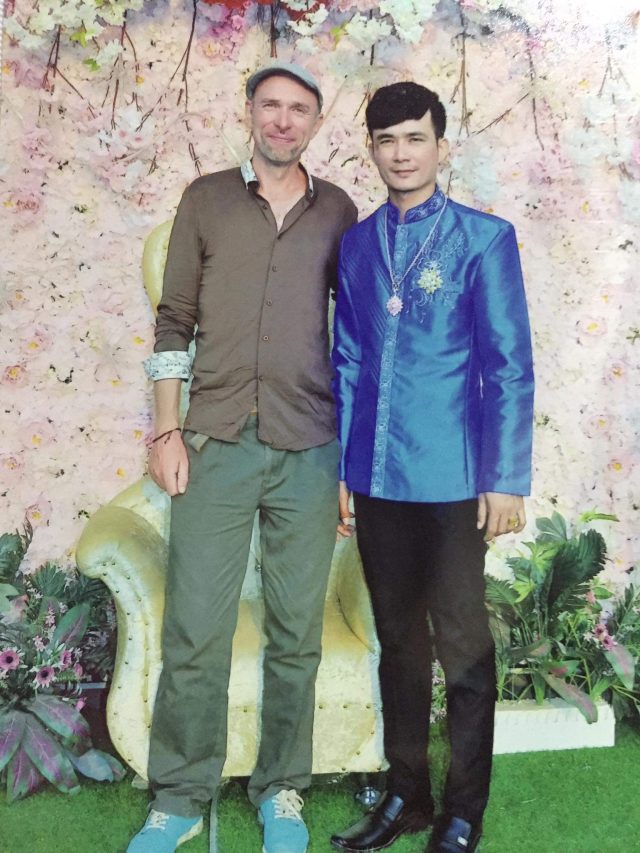 A great guy and genuinely a nice person, I am so happy he has found someone who can take care of him as much as he will take care of her.

Equally shy she is a lovely person and I wish them nothing but respect and happiness forever. 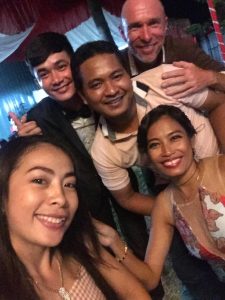 What else happened in March?

So after the wedding, I went to Bangkok for a few days where I observed how they dealt with the checking for Coronavirus. Then I flew to Singapore where after 5 days managed to get a flight to the UK via Dubai.

Of all the places I visited I was more surprised about the UK. London Gatwick had very few checks on people as they landed. Admittedly this was March the 13 and therefore well before any lockdown was introduced.