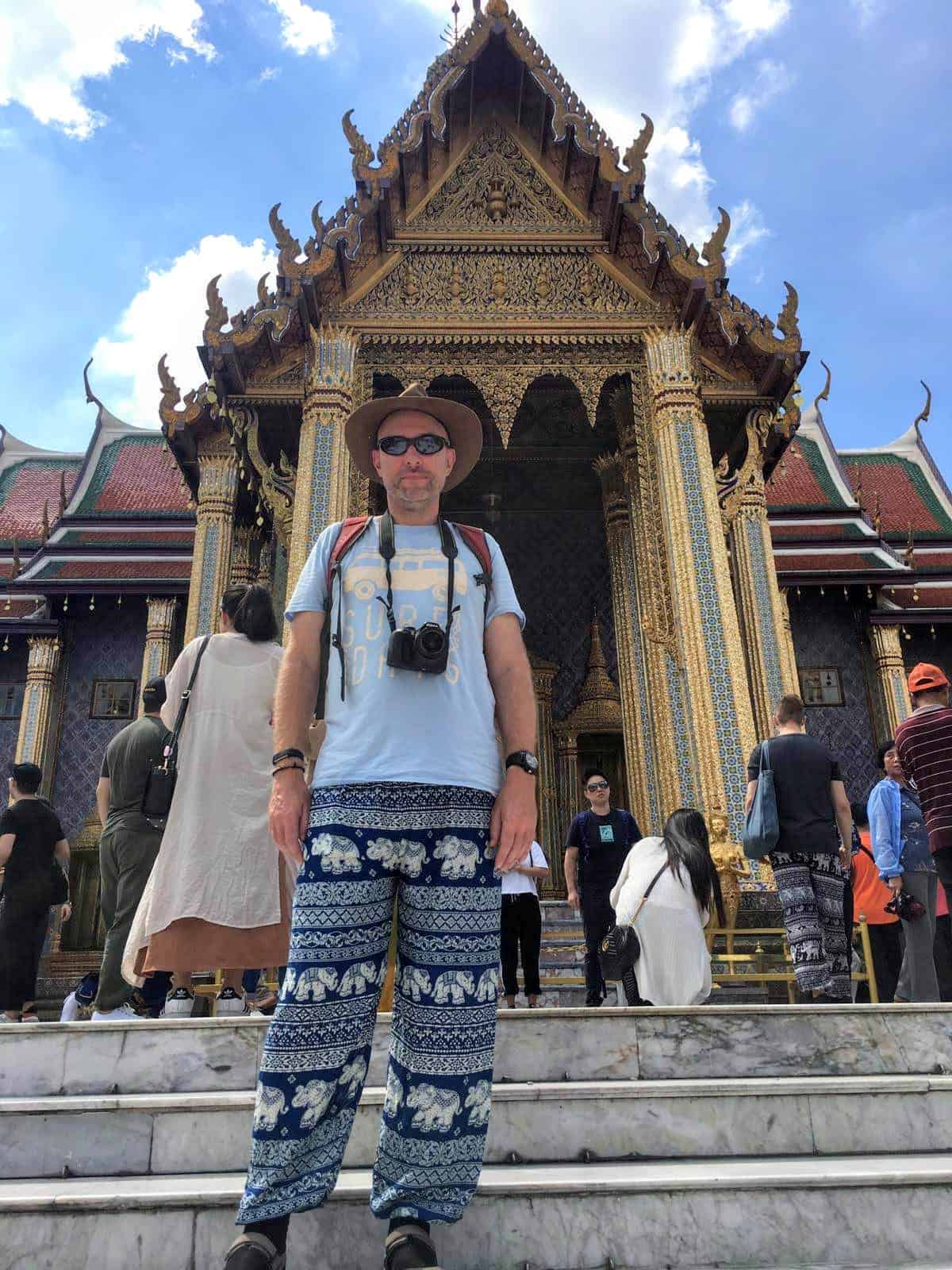 7 Mistakes I made in Thailand

So almost two months in Thailand and although I made the same amount in a month in Singapore these are more closely related in that I didn’t really learn much.

Okay before I start it is worth stating that I apologise a lot in this post for the mistakes and as they mostly involve women some will be more upset than others, but I hadn’t meant to annoy or upset anyone just wanted to be honest.

So to all the women this concerns I hope you all can forgive me.

The Grand Palace, having been before in 2016 and wore shorts I figured that the dress code was only for women who wore short skirts and men with singlets.

Whilst quickly sorted as I purchased a pair of elephant pants and got to be one of the few guys walking around in them with all the female tourists.

But a lesson in etiquette, always check the culture restraints before embarking on a journey.

So deciding to go to one of the islands by minivan seemed like a local thing to do and enjoy the journey the way they do.

However, arriving at Mo Chit where I found from speaking to locals the bus departs meant that we had a long wait for the next bus

( isn’t it funny how when you arrive somewhere you have just missed the bus?)

Two hours later we were nearing the time it takes for the bus to leave and no bus had shown up.

What I later found out was that if you go to another stop Ekkamal station, which is on the same BTS line only further down you can take a bus to the island every hour.

Trusting a local when he says that the hotel you booked is not where you know it is!

So above island Koh Samet, booked the hotel through booking.com.

Whilst on the boat going to the island, the boat driver informed us that the hotel was not on the island but on the mainland.

The question of whether I had got it wrong or not?

Or had he just not heard of it.

My friend (who was Thai) thought I had made the mistake and we were contemplating turning around having stopped and left the harbour we should have disembarked.

This did cause a few problems as I didn’t print anything off and my ability to use a phone for location when you are in a speed boat on rough waters is limited.

So knowing you are close to where you want to be and ignoring google maps as being a bloke I can use my superior sense of direction to find the place makes absolute sense right?

But instead of walking to the coast rode and up towards it, I chose to walk through the side alleys and streets cutting out the need to walk away from the place we were going.

Result meant that we ended up coming out higher than the statue (walking in the afternoon heat when dressed in going out clothes was not the best idea anyway) but we figured a nice stroll before and evening meal and few drinks would be a good plus.

This time in Thailand having landed on an island Koh Samet (relatively a small island) I decided that there was no need to use google maps as the hotel was about  5 minutes from the beach we landed at.

So 15 minutes later I had gone in the completely wrong direction and resorted to checking maps to find where I was.

The good news was that I had picked a good hotel to stay in and the shower was so cool and refreshing when we arrived, albeit very sweaty.

Okay so maybe embarrassing but I have to state I wasn’t looking to fall in love with anyone, but she was very beautiful and although at first, I didn’t notice

They say Thai girls are beautiful and whereas my first impressions were they didn’t stand out more than other Asian women.

I have to say this one did, moreover as we made eye contact I felt more attracted to her.

Anyone who knows me will know that it is the first thing that attracts me to a woman, all my long term girlfriends have had dazzling eyes that make me feel compelled to speak to them and get to know them.

However, it turns out that she only made eye contact due to not being able to speak any English and therefore was being polite and didn’t want to appear rude.

What can I say!

For a brief period, she made me feel very happy and convinced me for the first time in a few years that I can feel something again after the heartbreak of my last girlfriend in England.

(who I thought I would never actually get over and feel happy again.)

So to that girl, thank you for making me feel alive and allowing me to move on with my life😃

( apologies too, to all the other women who have tried so hard to get me to feel better and get over my  ex, but I guess they all contributed in some ways to allow me to get where I am now, which is happy and content with my life)

Falling foul of a tuk-tuk driver and his friend

I am not sure whether this is a regular scam or just local to Bangkok, but the idea is that a guy approaches you on the street and starts a conversation about general things, asking politely where you from, what you are doing in Thailand and what you are planning to see,

He then tells you the place you are visiting is closed today and suggests visiting something or somewhere else.

Let’s get a tuk-tuk and I can take you there,

The catch is and I found this out when I started to think how I met the guy,

He got out of a tuk-tuk as I was waiting to cross the road, he then points me to the same tuk-tuk and pretends to attract the driver’s attention and make it seem all innocent,

When I politely refused and said I was going to continue on my journey at which point he got quite cross and started shouting.

Now at this point, I realised I had done the right thing and left but it might not be easy if you are not willing to walk away or feel embarrassed by confrontation

However, understand as most people in Asia are very warm and friendly and very hospitable this shouldn’t put you off from experiencing and communicating with the locals

Booking into a cheap hostel and catching the flu

Always and I mean always read the reviews.

Whilst it was cheap (although to be fair, I have been in cheaper) it was not very clean and not sure if the AC had been cleaned in a while.

Finding the right place can sometimes be more about the location to your surroundings than actually what the place has to offer.

However like with most things you get what you pay for so it is worth checking and using booking.com to base on the reviews is not entirely accurate as sometimes it can be biased to certain places, use a combination of TripAdvisor, Google Maps and a booking site to give you a better idea. 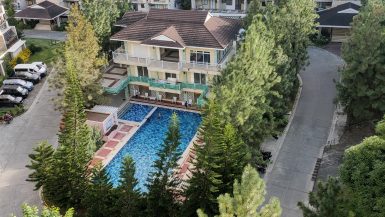 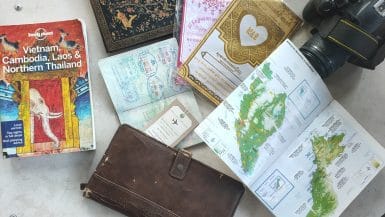