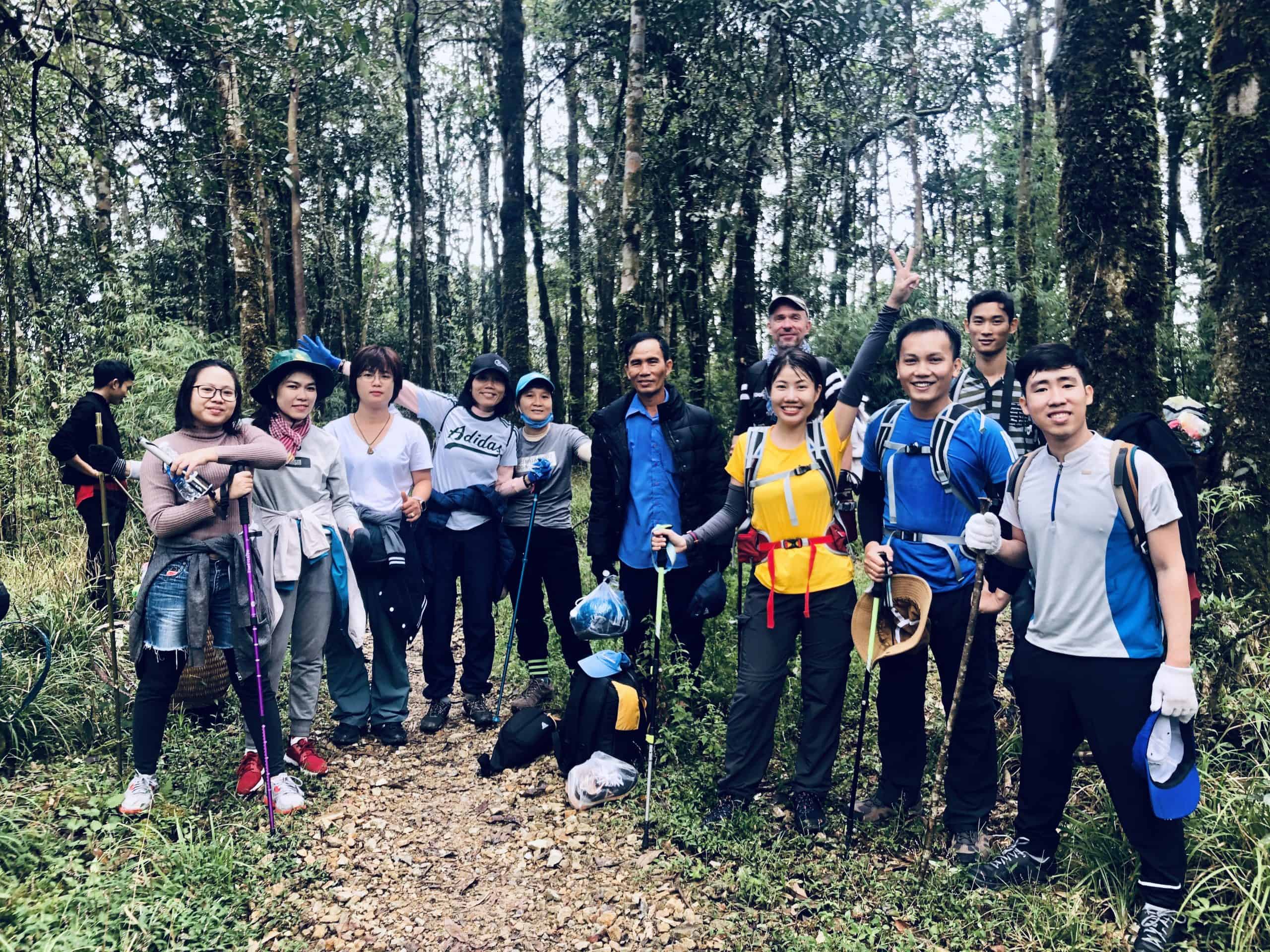 Yes, that’s right I am now in Vietnam ( 9 months later than planned😂) but as British Rail used to say better late than never.

Okay, I am only staying for a few weeks but this is a reconnaissance mission for next year when I will travel for 3 months from south to north.

So a few days in Ho Chi Minh City, Hanoi. Go to Sapa and to climb a mountain called Fansipan the highest point in Indochina which at 3.143m is called “the Roof of Indochina”

Also, I paid my first visit to Myanmar and visited a beautiful city called Yangon. Which has some of the nicest people I have met and the best food in terms of taste in South East Asia so far. 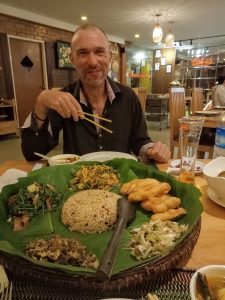 Fansipan was formed around 250–260 million years ago, and the marker on the summit which is metal was placed by Soviet engineers in 1985. Which was the first expedition to the top since the end of the colonial era. This marked the 40 anniversary of the Victory Day Soviet defeat of Germany.

Since 2016, there has been a slow decline in trekking due in part to the cable car installed which brings hundreds of tourists weekly to the summit.

Thus taking away the guide’s income and your own experience.

This is also the first of many mountains I have to climb in the next few years. Some will be harder than others, being physical and others spiritual. There may be a few that are emotional.

You see life is about understanding yourself.

For that matter, some mountains are more important to your existence than others.

My first time flying with Vietnam Airlines. Who I believe is one of the best I have flown within Asia thus far.

They have probably the best safety video I have seen ever. The staff are so polite and really go out of their way to make sure you have a good flight.

Well worth trying in my opinion.