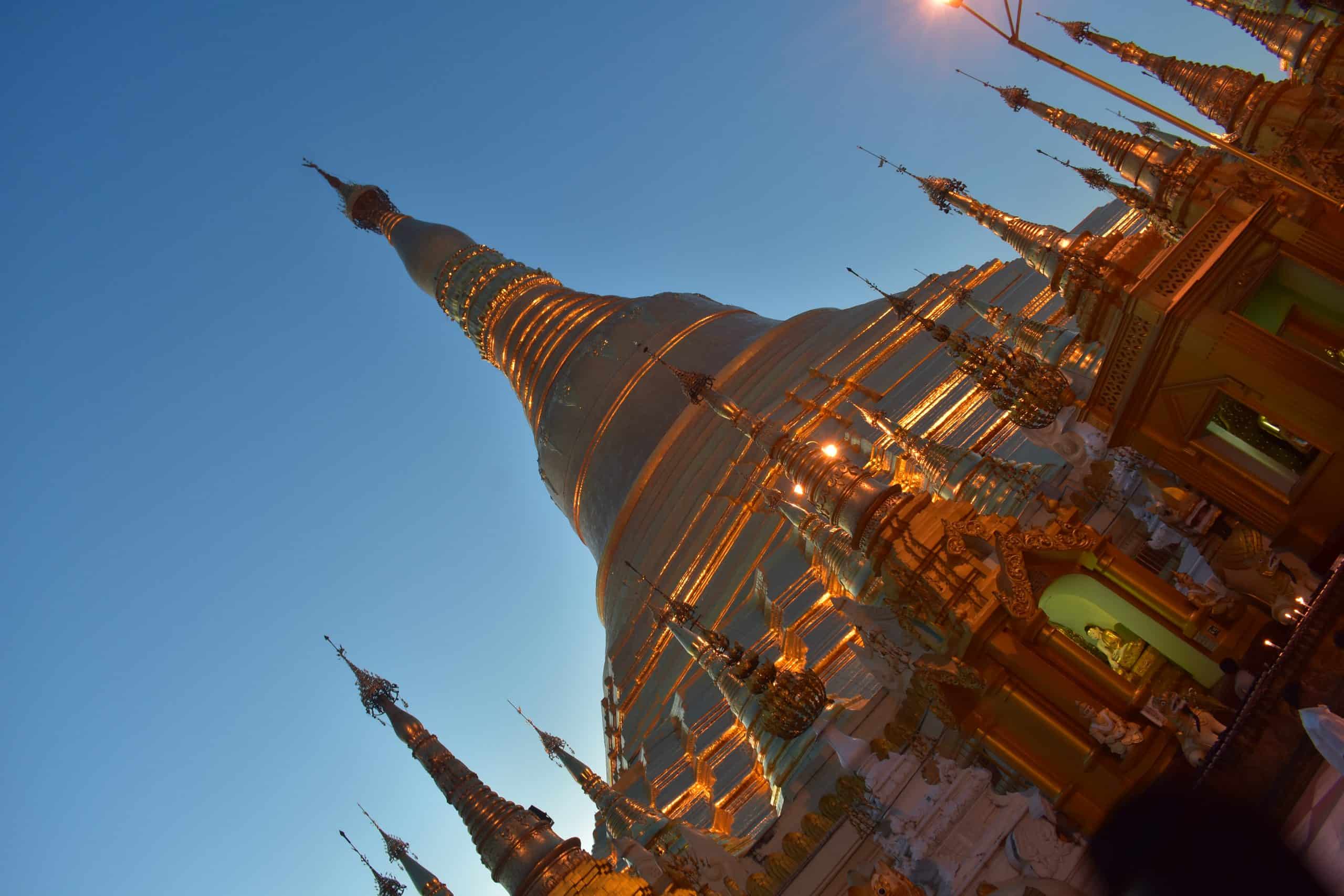 Burma, as it was called, was ruled by the British Empire from 1824 until independence.

It became independent from Britain in 1948 and was not invited to become part of the commonwealth like so many other countries under British rule.

In 1989 the country changed its name officially to Myanmar and along with others such as Rangoon now known as Yangon. 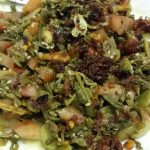 A country with a diverse culture. Over 100 ethnic groups, and 7 states and 7 regions depicting different languages, cultures, law and even food, this country has lots to choose from.

It is actually the largest of the mainland countries in Southeast Asia by size and with a population of over 54 million.

It has, like many countries in Southeast Asia a chequered past and recently has made headlines with the damage inflicted on the Rohingya people in Rakhine state. Where thousands of Muslims were chased out of the country and fled to Bangladesh. Many more were also killed in riots with the military.

Aung San Suu Kyi known as the Lady was victorious in the elections in 2015 after a landslide victory and nearly 20 years in isolation under house arrest in her country.

She has made massive strides to change the country and although it is thought in the last few years she has failed to the outside world. No one is quite sure how much work is undertaken inside the country.

One thing is for sure, changing a country from a controlled dictatorship ruled by the military will take time and not everything that happens will be good.

The British Empire can testify to this as over the years we have created perhaps more problems than we have fixed.

Whilst ever she is in power there is a chance that the country will improve year on year. Even if it is on a smaller scale than perhaps people would prefer.

States are used to refer to areas where there is an ethnic minority living there, an example of this is Rakhine state where the problems over the last few years have put Myanmar in the headlines all over the world with countries and the United Nations.

Regions are referred to as places where a dominant group is present.

Some of these states and regions are not accessible to tourists due to internal conflicts and government controls put in place.

However, the ones that are available will be safe for tourists to visit. So be prepared to see some amazing landscape, meet some wonderful people and try some delicious food.

Bordering India, China, the north of Thailand and Laos. As well as a coastline that stretches down to the south of Thailand, and across the Bay of Bengal. All of this should give you a clue to the type of nature you will likely experience.

Having only seen some of the terrains here I am excited to venture into this jewel of land and see some amazing places and capture some beautiful photos of this country. 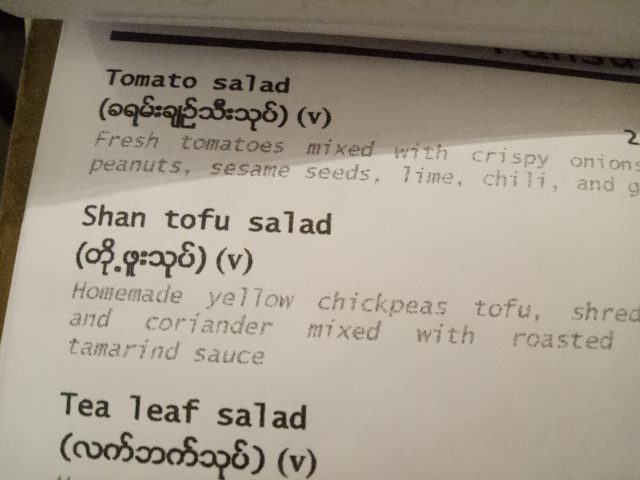 For me, some of the most amazing tasting food I have tried so far in Asia. The tastes you get here whether from Street food or authentic restaurants are quite unique. They say every state or region has it’s own take on food and style. This gives you a unique cuisine similar I guess to India in that everywhere will be different.

There are some amazing beaches in Myanmar which are definitely worth visiting during the right time of year. Down the south near to Thailand is a good place to go. The best time will be around December to April due to the warmer waters. NgweSaung is one place worth trying. 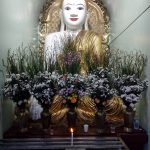