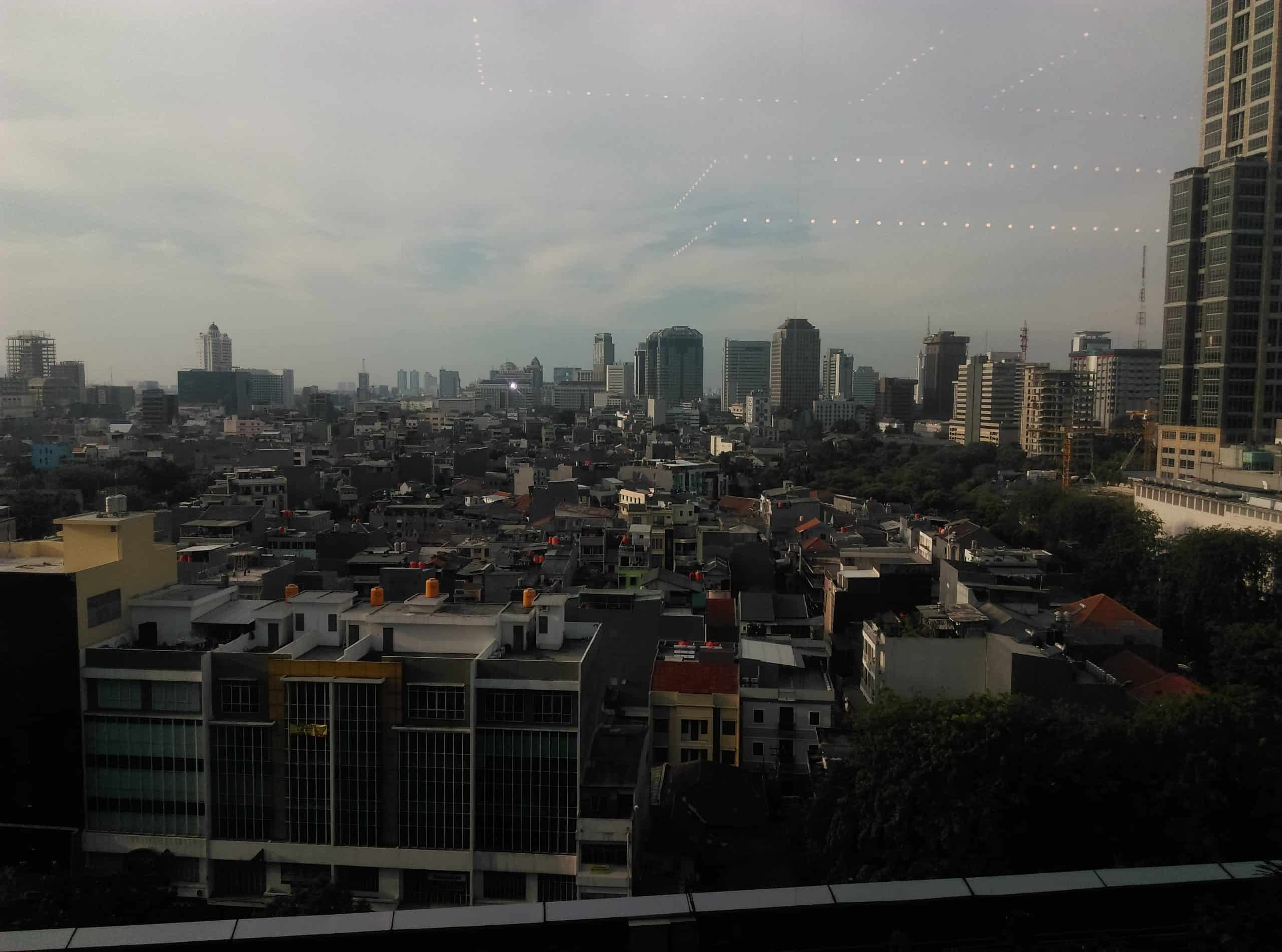 Religion plays a big part in Indonesian today. The highest population of Muslims in the world. This country was originally home to Buddhism and Hinduism and still has the largest Buddhist structure in the world.

The Republic of Indonesia

Whilst the Portuguese, British, and French tried to influence this place they all failed.

It was actually the Dutch that had the most control for over 350 years. The spice wars played an important part in this colonial time and were influential in keeping them around.

Independence came in 1945 after the end of the 2nd world war, but it was four years later in 1949 before the Netherlands finally accepted Indonesia as an independent country.

Today it is part of the G20 and has a major influence in the region.

It has huge natural resources such as oil and gas and is one of the highest economies in Southeast Asia. It also produces large amounts of Rice, Palm oil and spices as well as coffee and tea.

Home to over 260 million people, most of whom follow Islam. However, there are 6 recognised religions in Indonesia. Islam, Protestantism, Roman Catholicism, Buddhism, Hinduism, and Confucianism.

Celebrations are everything and everywhere. Family is very important and communities also. Everyone is connected and Indonesia is in essence itself a living thing. To be Indonesian means identity, not just religion, family or island community but everything.

With so many Islands from the small but beautiful Batam to the top tourist places like Bali and Sumatra, to the up and coming Lombok.  You will never tire of places to visit.

Like spicy food? Then you will enjoy the tastes of Indonesian cuisine as it has some great flavours.  After all, the Dutch exported huge quantities of spice from Indonesia during its 350-year control over the islands.

Again similar to The Philippines. Indonesia is located on the ring of fire, which means it is susceptible to earthquakes, Tsunamis, and Typhoons.

Pay attention to the times that are the best time to visit depending on where you go.

Staying safe also means it is worth learning the customs of this predominately Muslim country like anywhere you need to be respectful of their culture and laws.