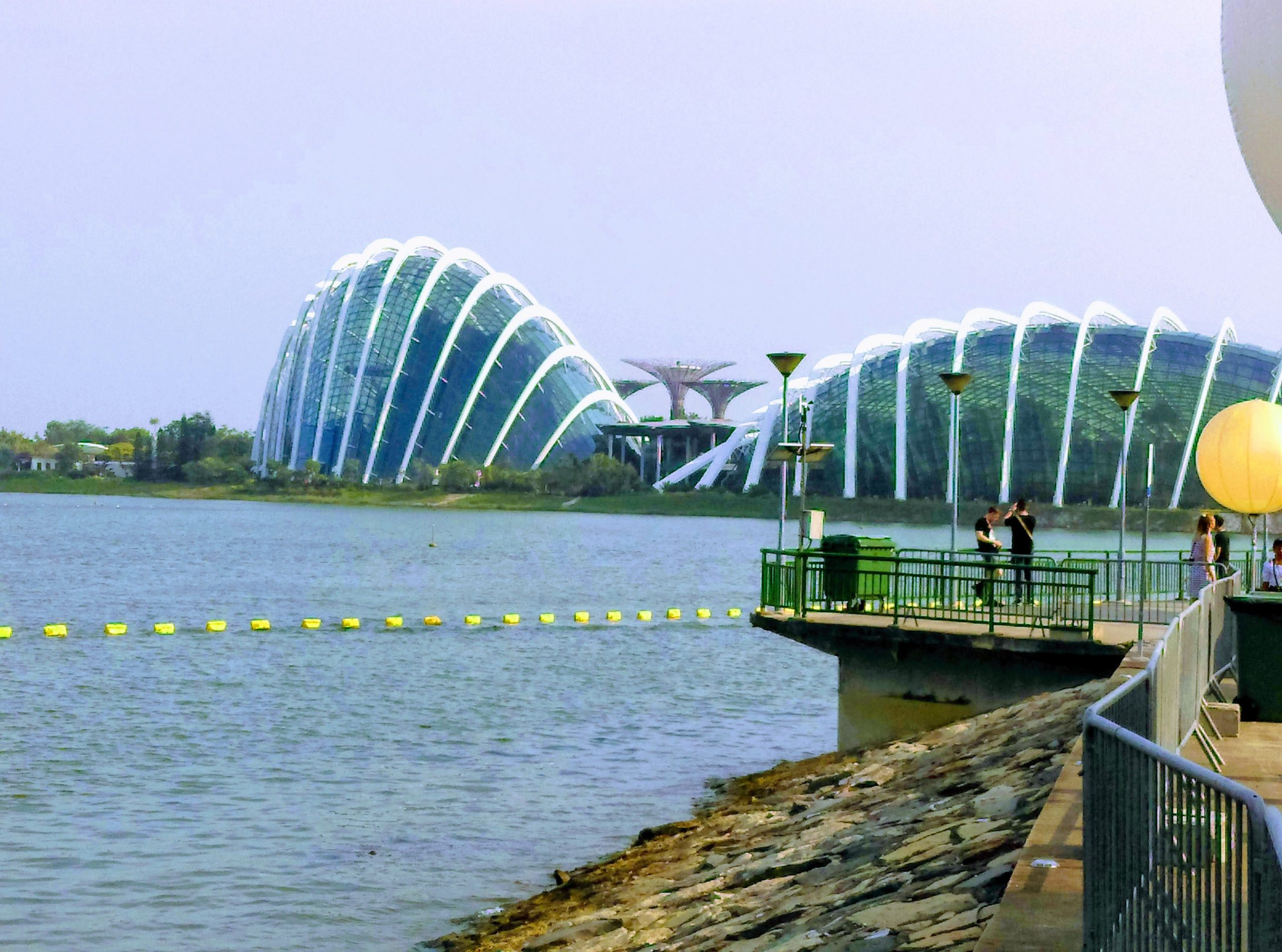 After receiving Independence from the British Empire. Both Singapore and Malay joined together as one but the Federation of Malaysia expelled Singapore after 2 years and establishing Singapore as an independent state on the 9th August 1965

Singapore is the only island city-state in the world. It gives you a mixture of East and West, allowing you a brief glimpse into the beautiful culture of South East Asia but in comfortable surroundings likened to the west.

For food,  both Little India and Chinatown are a must. As well as Bagdad St to feel, smell and see the influence of the east and sample some of the tastiest foods in Asia.

But try the food courts as well which are normally a short walk away from MRT stations and are situated where most Singaporeans live and eat.

And don’t forget the famous Hawker Centres where individual stalls will create a few dishes that are their speciality and in some cases are world-famous.

For first-timers to Singapore, I recommend getting

both trains and buses across the whole city-state.

Formerly under British rule and part of the commonwealth, it broke away in 1963, with its first Prime minister Lee Kuan Yew uniting the country and its people to become the place it is today. Fighting off communist factions from china he succeeded in making Singapore a powerhouse of the East.

However, after merging with Malaysia it finally became independent 2 years later. In part due to the push for equality for  Chinese, Malay and Indian populations, something Malaysia at the time was reluctant to agree on as they had a minority Chinese community, whereas Singapore had a majority one.

It means a great deal to identify as Singaporean, regardless of your culture. They have worked tirelessly to create a country that although relatively young is proud of its roots and history.

It is a country of many cultures, which you will see all around. In keeping with a former British colony, it has many historical places including Fort Canning. The famous Raffles Hotel as well as Asian architecture steeped in history with some impressive Chinese and Hindu Temples as well as Islamic Mosques.

If you are a history buff or interested in Culture then I would suggest visiting all the heritage centres as you will get to see and feel what it was like for the early residents of Singapore.

Although Singapore is a small island, it has made use of the smaller ones surrounding the mainland, from the man-made Sentosa Island with theme parks and beautiful white sandy beaches to the nature preserve of Pulau Ubin.

Singapore is one of the few countries that operate the Death penalty for serious crimes including drug smuggling.

Even being caught with a small amount of drugs can result in long term imprisonment so you have been warned!