One of the things I love about SG is their ability to create something from nothing.  If you look at their history, they became independent from the British empire. They merged with Malaysia in 1963 but due to differences it lasted less than 2 years and it was virtually an island colony left alone.

If you look at the comparisons to the UK today with our venture with Brexit. One wonders if the same feelings that are simmering around Great Britain today aren’t similar to the ones felt by the majority of Singaporeans back in 1965.

Whatever your feelings it was clear back then that the person charged with leading SG from being part of a bigger nation to its independence was one of determination and character.

Having to be reliant on itself was indeed helped by having a more resourceful PM than the ones we have back in the UK.

His ability to see beyond an island with many religious and cultural issues which made it a hotbed of unrest with British troops remaining in situ until the end of the decade adds to my amazement.

It was at this point, that it had huge sanitation issues and didn’t even have its own water supply was incredible,

His willingness to take on the might of the world and build a better future for SG and its people by getting them to work together was a concept we could use in the UK now.

Making them not only proud but to have made the rest of the world envious is also a testament to his resilience and determination.

In less than 30 years he transformed SG into the country it has become today and made it valuable not only in south-east Asia but in the world.

One only hopes that Messrs Johnson, Rabb and Rees-Mogg with all their baloney will hope to achieve similar results. Although I doubt history will be as forgiving.

He set out providing everything that a country and its people needed. That included recreational space and natural reserves to benefit wildlife. Also to encourage people to stay within SG and enjoy its natural beauty in many of the islands surrounding it.

One such place is Sentosa Island

A beautiful Man-made creation. Which is a short distance away from the metropolis that is Singapore on the southern side of the island.

A theme park,(universal studios) Casino and luxury hotels, shopping, restaurants. Even a waterpark make this place a great escape for fun and rest accessible by a cable car, road or MRT.

However, the best part is the beach or rather beaches all man-made. Great for you to come and relax and enjoy the coast and of course the sun.

You can walk down the rows of stalls serving food. Or even take a walk along the suspension bridge to a more quieter palm-lined beach Tanjong. I highly recommend this as it is quite nice especially if you go late in the afternoon. 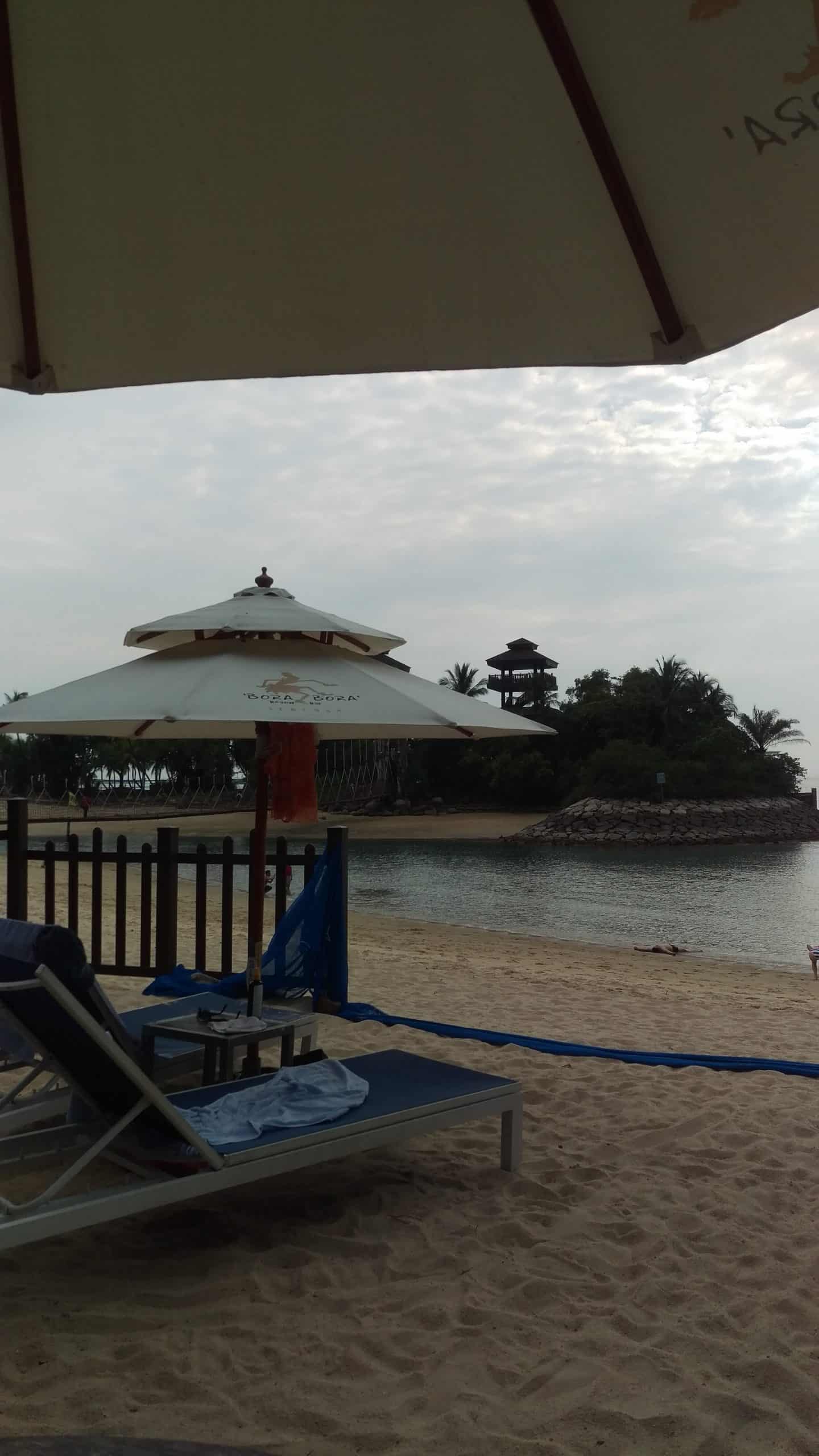 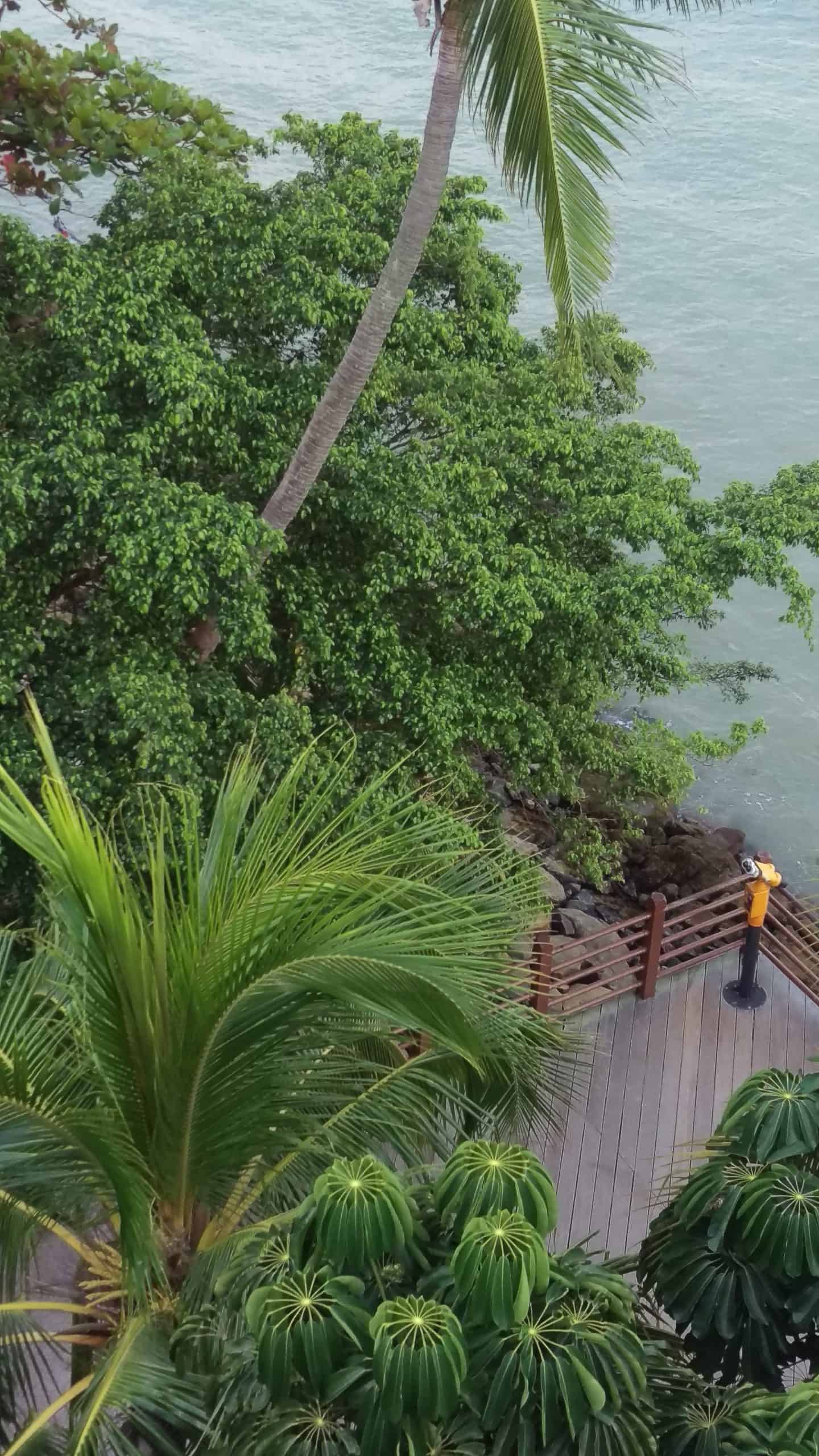 Eat some food and rest on the resort that is cool and relaxing. Take a cool swim in the sea which is very refreshing.

For me, one of the highlights of my visit to SG was the Aquarium. Having been a happy fish keeper for many years I love visiting Aquariums. In SEA there are many but SG has one of the biggest. 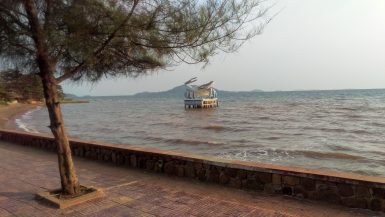 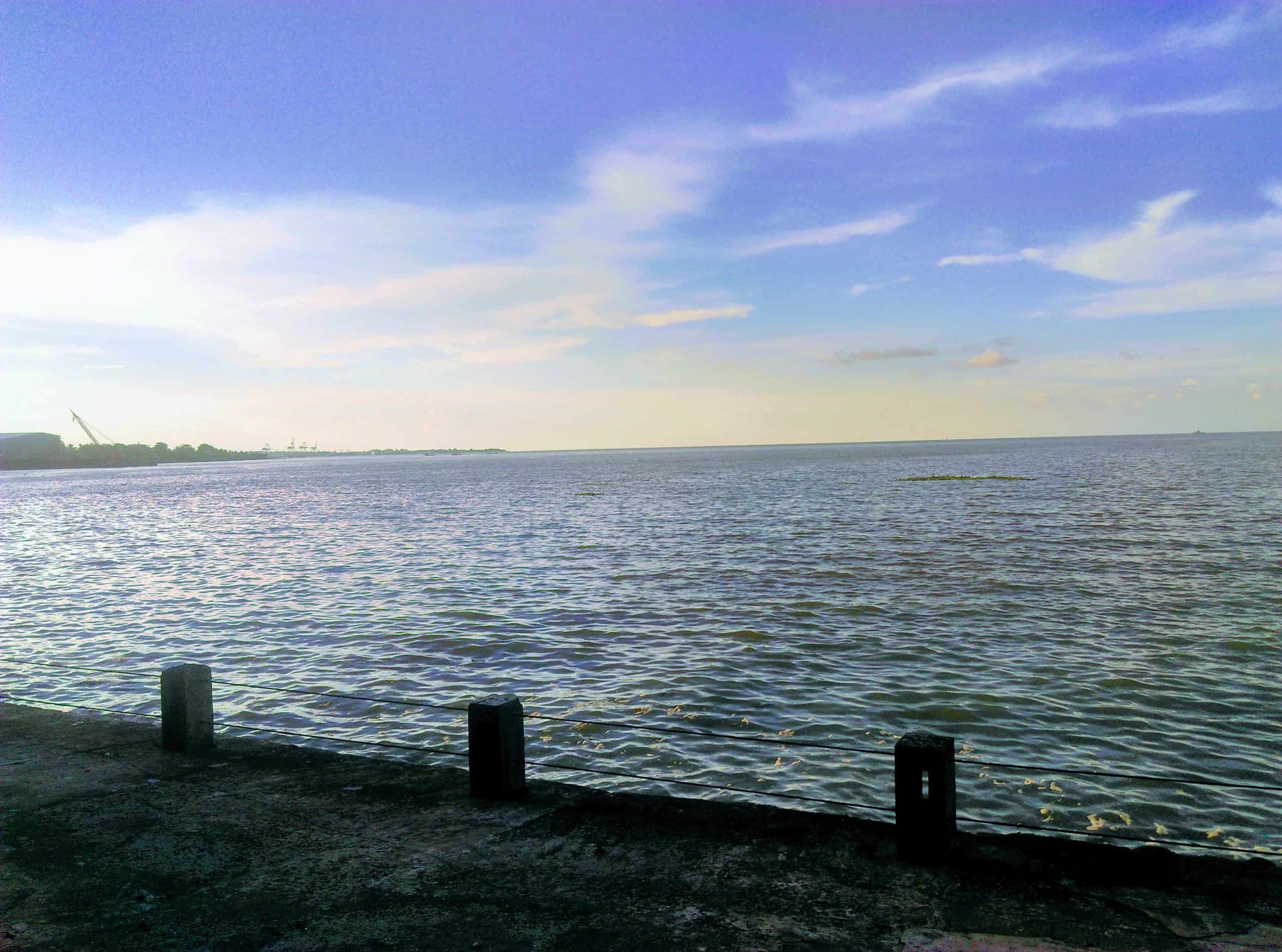