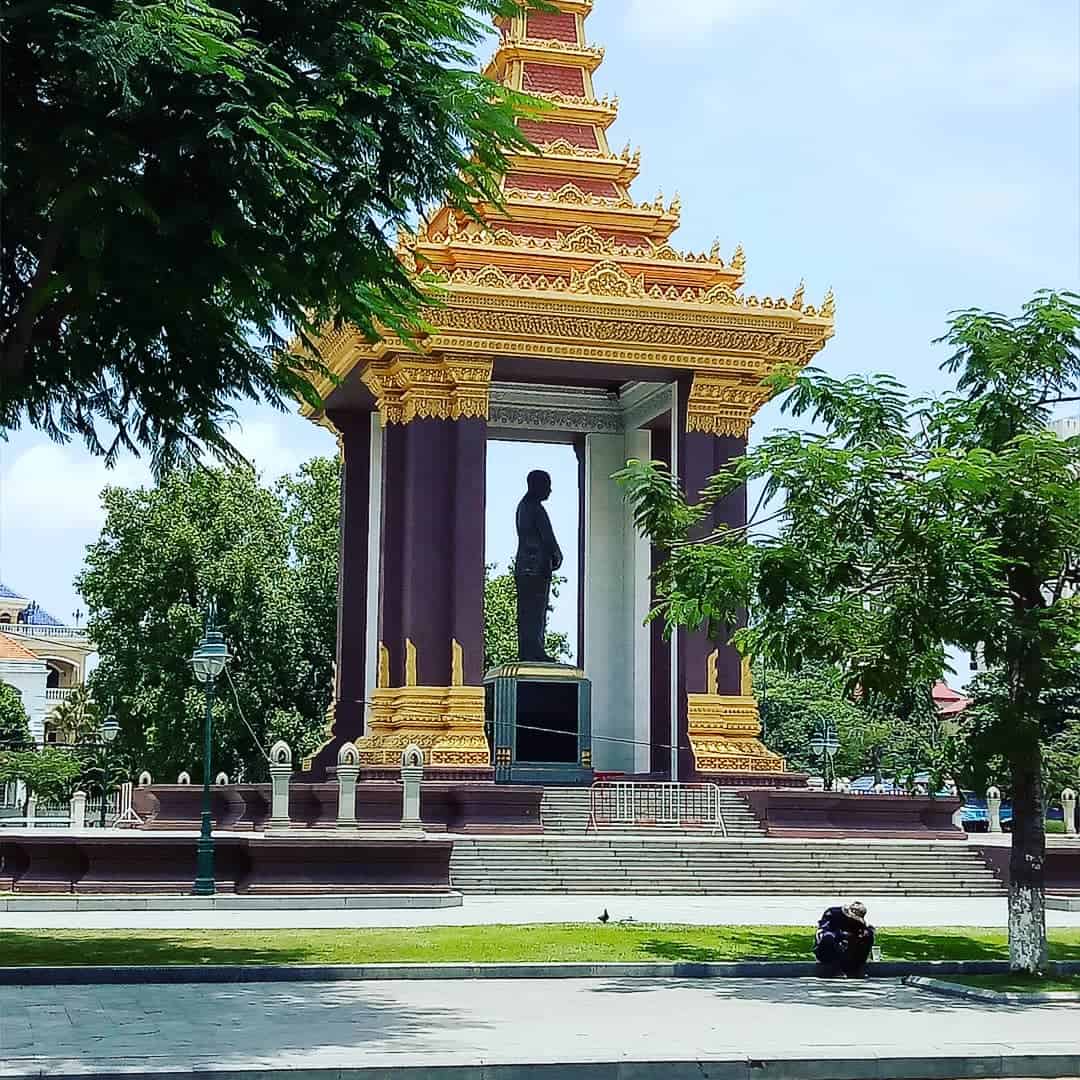 During the 1960s and early ’70s, Cambodia was becoming one of the most economically stable countries in South East Asia. If the Khmer Rouge hadn’t come to power it could have been as successful as Singapore, Korea and Taiwan are today.

Instead, the regime put the country back 40 years with the loss of so many educated people. It fights an uphill battle to catch up with its fellow Asian partners. 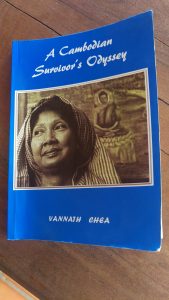 Land of many names and times

Buddhism to Hinduism and back to Buddhism over many hundreds of years it has gone through so much change.

Which left the country scarred and the population reduced by nearly a quarter.

Followed by a Civil war and invasion by Vietnam and an occupation that lasted over 10 years.

And yet with all this trouble and history, the people are some of the friendliest on earth

Having been here just over a week and have so far found nothing but kindness.

Friendly people who are happy just to say hello and do not seem to have any other motive other than being helpful.

Visit Siem Reap to experience the vastness that is Angkor Wat and surrounding temples. Travel to Phnom Penn to see the contrast between a remarkable capital so different from the rest of southeast Asia.

Appreciate the Architecture of Colonial France at both Battambang and Kampot and be surprised by the array of food on offer in these westernized places.

Travel up the Mekong to visit freshwater dolphins in Kratie and head to the Cardamom mountain range and see nature at its finest.

Islands of the south!

Koh Rong and Koh Rong Sanloem are both worth visiting for different reasons, the first for partying the second for a more relaxed time. However, do not underestimate Koh Tonsai (Rabbit Island) which is just of the coast of the sea town of Kep. It has beautiful bungalows on the beach where you can stay and the electricity works for a few hours each night so the rest of the time you are literally at one with nature.

Outside of the main cities, the road system is terrible. Constantly being repaired you can travel from tarmac road to gravel to dirt road in a matter of kilometres. Prepare and accept that a normal 2-hour bus ride can take up to 4 hours and you will be more relaxed.

The trains have been out of service for many years, but are slowly being introduced. However, they operate on a very old line and therefore will take as long if not longer to get to your destination as the roads.

But the scenery is amazing.