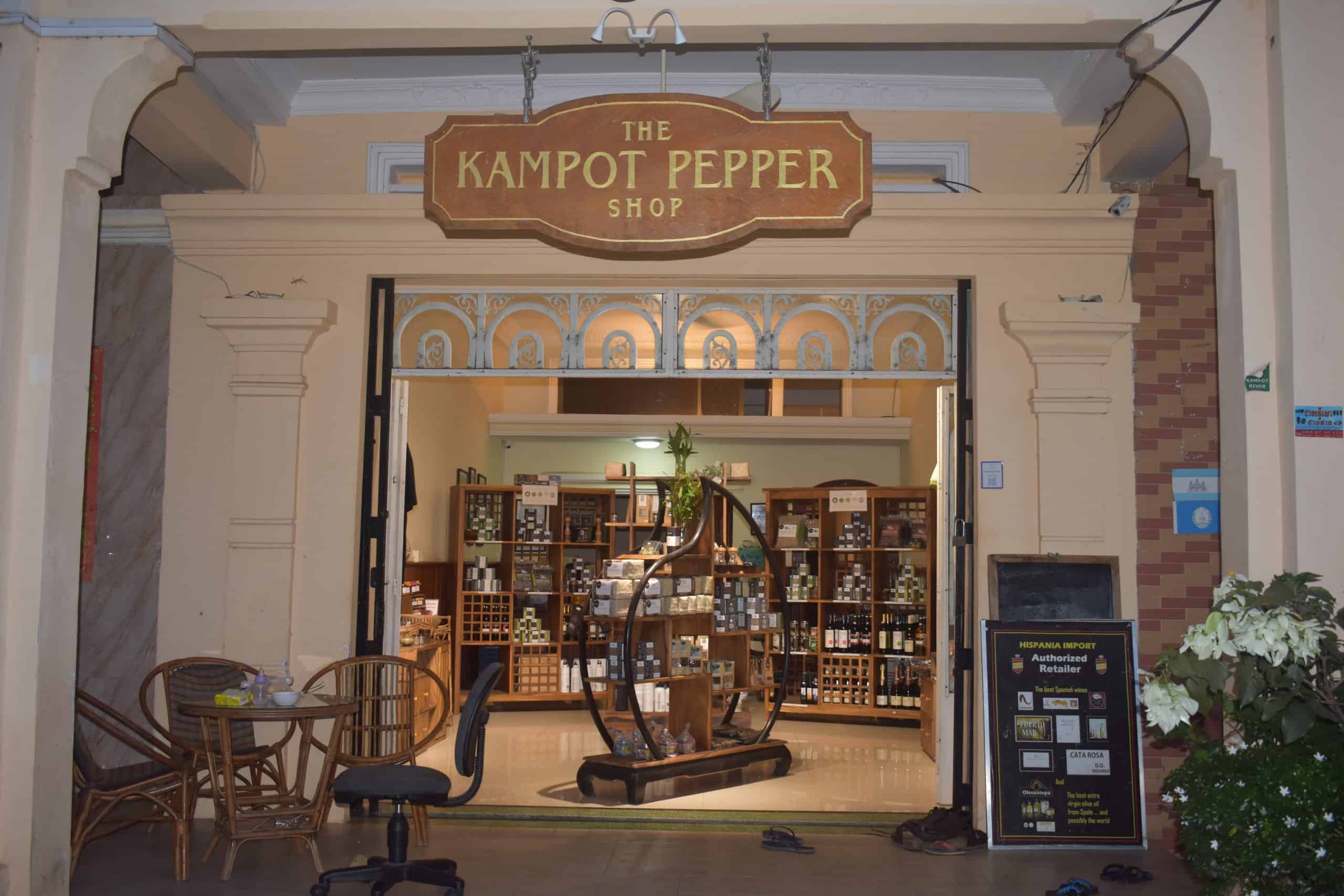 Kampot Pepper! Never heard of it?

Kampot pepper is famous around the world in top restaurants and used by some of the top chefs.

A resurgence coming after almost 30 years of non-production due to the Khmer Rouge.

Forcing the people back to growing rice and vegetables, the Pepper farming stopped.

In the late 1990s at a time when the world started to understand the destruction caused by the KR, the country started to regain some normality.

Elections happened and the farmers felt safe enough to return to the homelands.

Even so, it was many years later when they could actually start to work the farms again.

With the help of foreign investment in the shape of French and Belgium ex-pats who started up farms allowing the region to have a market for the pepper again.

After gaining its Protected Geographical Indication award in 2010 the farming increased.

Once the market was there for the sale of Kampot Pepper the local Khmer Farmers started the slow process of investing and growing pepper again.

However, this is less than 1 % of the total pepper grown in Cambodia each year.

If you are visiting Cambodia, then I highly recommend Kampot.

Where you will get to try the unique taste of the pepper and get directions to a lovely local family run farm called BoTree.

You will learn more about pepper and hopefully after tasting come to understand why it is probably the best pepper in the world!