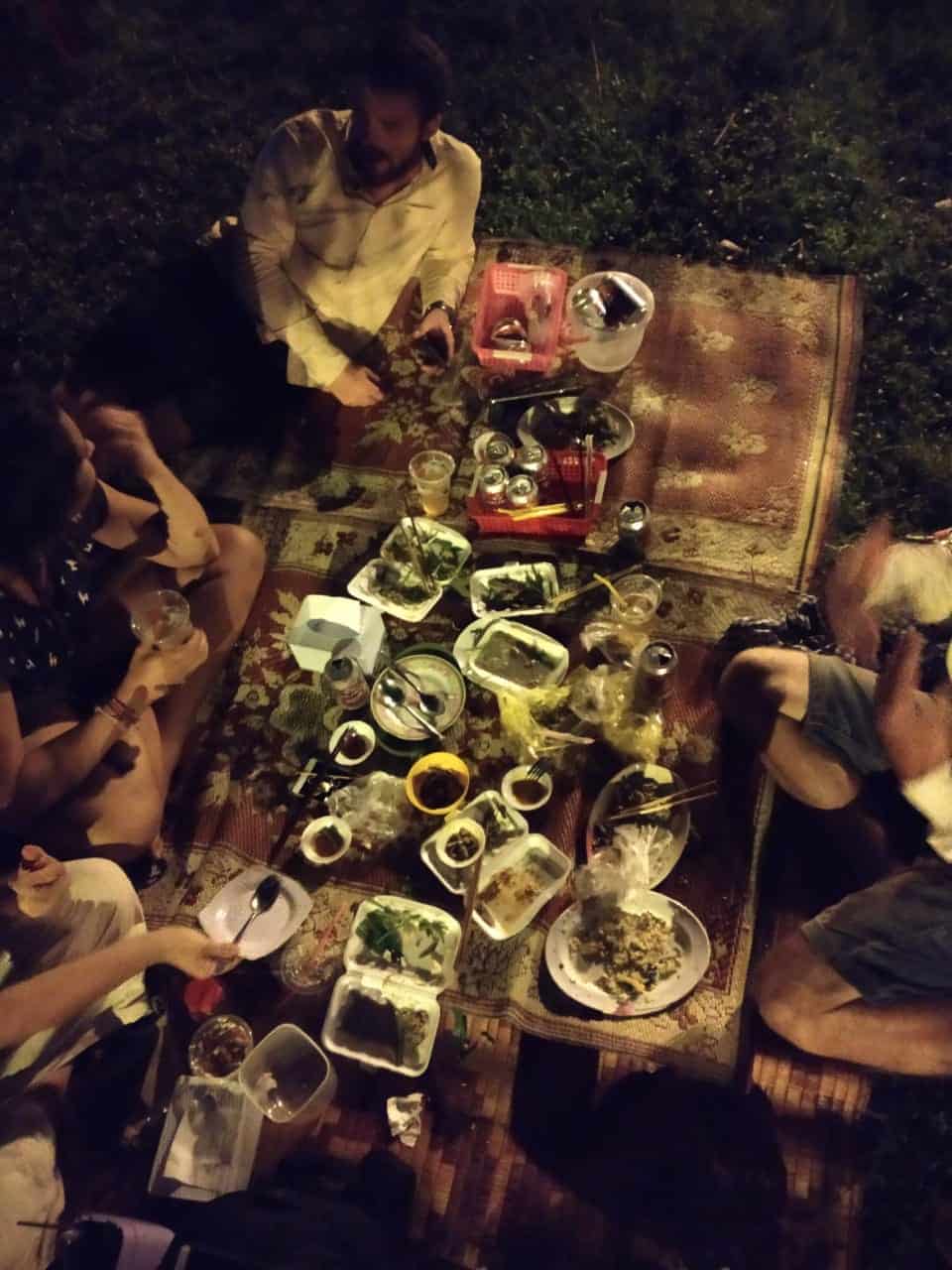 Back to the farm

Arriving back on the farm at the beginning of November should mean we have a good month to catch up on the building projects we have to finish and get done in time for the beginning of December.

However, we have an early high season as many people are arriving at the farm each day. The reputation of Bo Tree is growing.

Welcoming Switzerland and Poland this month as two volunteers from each come to stay the farm along with the regular French volunteer we need each month.

Mike and Edyta from Poland were amazing and gave me a much-needed boost in terms of energy and production. We managed to make a start on the extension of the decking around the visitor centre and plan for expansion I want to achieve before leaving the farm in May 2020.

Audrey became a great volunteer and someone I hope will become a friend for a long time. After I found out she had spent some time in my home city of Nottingham giving us many things to talk about.

She even helped me sort out a dilemma that I had whilst on the farm.

Two very uniques girls from the french and German side of Switzerland allowed me to learn a lot about a country I have never visited. We also had music galore as Jessica was learning the Ukulele and some more new music for me to add to the volunteers’ playlist form Mina.

I love the French, the wine, the cheese, the accent and of course Paris. But I have found something else that makes me smile as much as all of those.  Gad Elmaleh is a French-Canadian  comedian  who happily enjoys taking the piss out of himself and his country of origin. Well worth checking him out on either Netflix or YouTube

A new side to Kampot

A visit from a friend in Myanmar to Kampot gave me the chance to stay away from the farm and shop and experience a natural bungalow on the other side of the river. A couple of nice restaurants and determined to overcome a 20-year reluctance of getting back on a moto gave me a busy month.

Resulting in cutting my foot whilst biking through muddy stones, which then became infected as a result of living on a farm.

Switzerland is very neutral in almost every conflict and with good reason. They have 4 official languages depending on the part of the country. They have a French region, German and Italian and Romanish. But in order to communicate with each other, they use English which makes them possibly the only country in the world that has so many languages and yet communicates with another one.

From Cambodia to Poland is approximately 11,126km and if you travelled by foot it would take you 94 days

From Cambodia to Toulouse is approximately 10,192km and again if travelling by foot it would take you 109 days according to Google Maps and worth the time as I believe it has something special within the city.