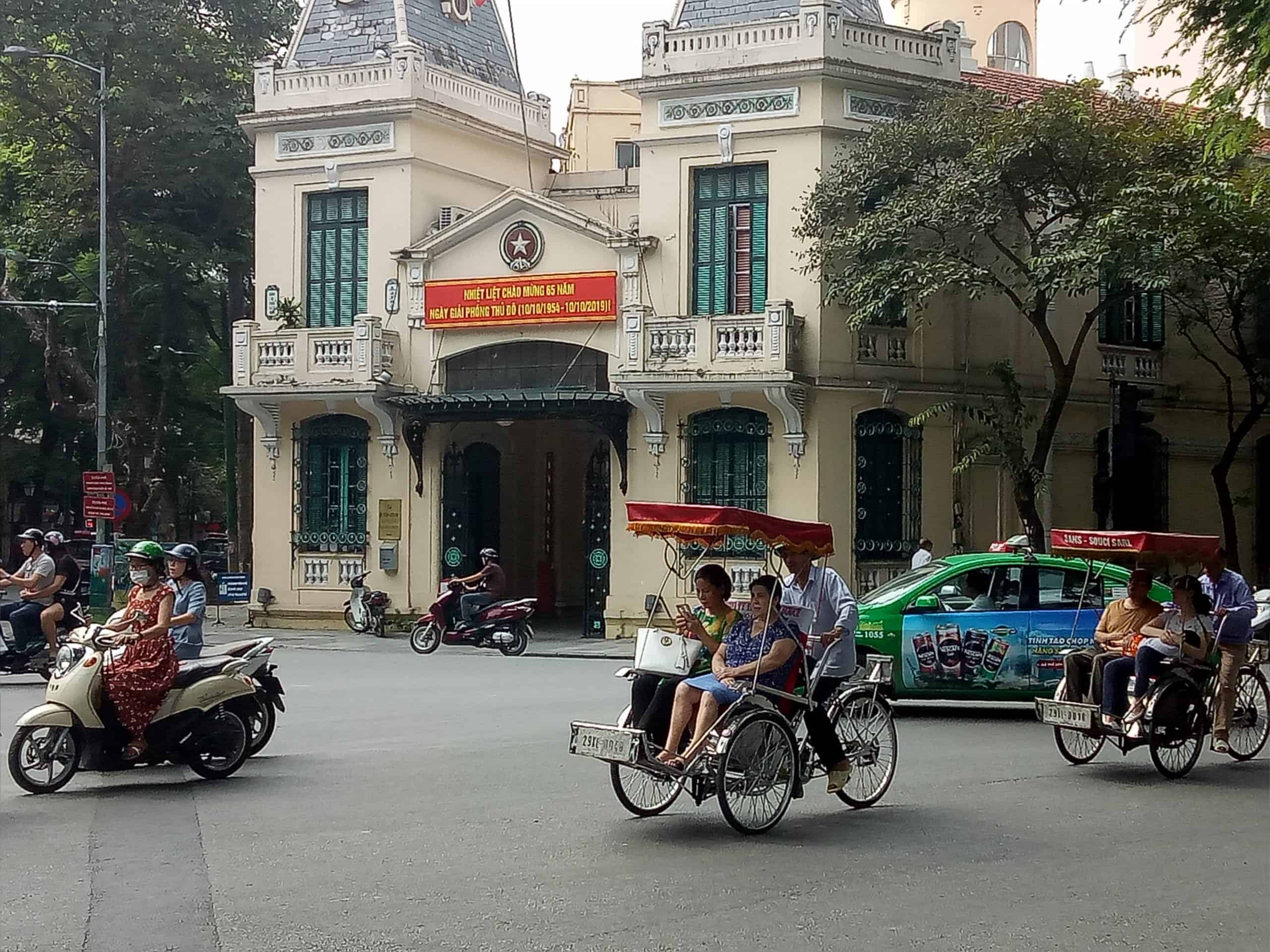 Vietnamese people are united from many tribes, all coming together to become the people of the country that it is today.

Not forgetting the Americans in one of the most unproductive invasions of a country in world history. 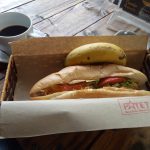 Vietnam is one of the most populated countries in South East Asia. It has roughly the same population of Laos, Cambodia, and Thailand combined.

The French left coffee and bread, say no more!

Some of the best coffee in the world, Robusta rather than Arabica but wow.

I traveled on a night train to Sapa from Hanoi and experienced one of the best coffees I have had served in the morning by the tea lady serving breakfast.

I recommend the egg coffee as it is a beautiful drink, albeit you only want one as it is more like a dessert. 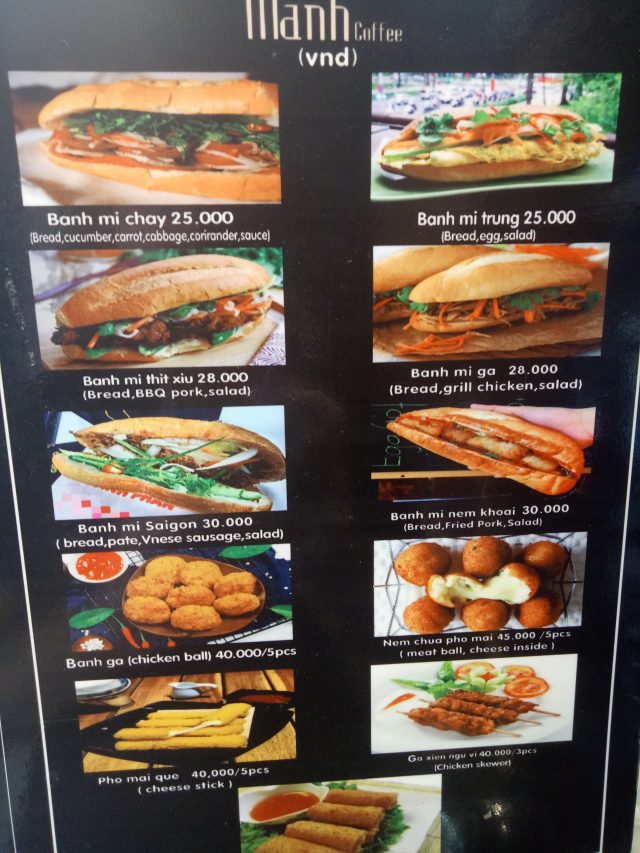 Flights inside vietnam are realitvely cheap so you can get good flights if you wait for a last minute deal.

I was very impressed by Vietnam Airlines as they seem very professional and also happen to have the best safety video I have seen so far.

Vietnam has it all, from the Mekong river delta in the south to the beautiful hill tribes in places like Sapa in the north. The experience you will see as you travel up or down the country is as amazing as the scenery you see.

With a coastline that stretches down the east coast from Halong Bay in the North to Phu Quoc the Island in the south.

It has many areas of beaches with some being really worth stopping at.

Travel the Mekong in the South and see a huge difference in culture, farming, and people as they live their daily lives. Head to the middle to see some of the best cuisines in the whole of Vietnam with places like Hoi An and Danang.

Head to the north of the country and experience what it is like to live in a HomeStay in Sapa. Take a bike and ride along the Ha Giang loop or visit the UNESCO World Heritage site that is Halong Bay.