One of the largest religious temple sites in the world.

Originally built for the Hindu god Vishnu for the Khmer Empire.

It was converted to a Buddhist temple in the 12th Century. 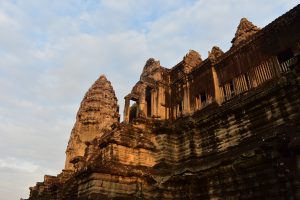 Spread over 400 acres it is and has been an incredible site for many years.

Part of the reason many tourists visit Cambodia and made famous in part by the Tomb Raider of the early 2000s with Angeline Jolie ( well Ta Prohm anyway, Post coming soon 😃)

Most hostels will arrange a tour which includes many of the big sites as well as some of the smaller ones.

It has many unique places to see and so many good photo opportunities, I literally took over 600 photos during the first day (admittedly many where either similar to each other or not good enough)

Unfortunately, because of the popularity of the whole area, you do struggle to find some places where you cannot help but have other tourists in your photos🙄

Embrace the tourists, If you wait for the right moment it may never happen, whereas if you accept that your photo will have other people in, it can be quite refreshing to get a good shot 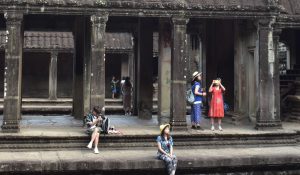 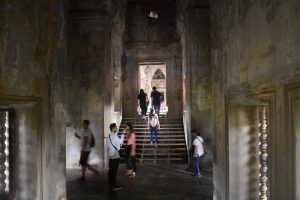 But it gives you a unique insight into what life was like here hundreds of years ago and the actual size of the place is astounding. 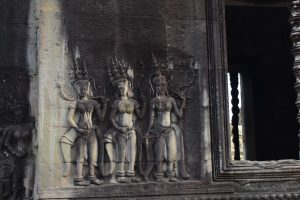 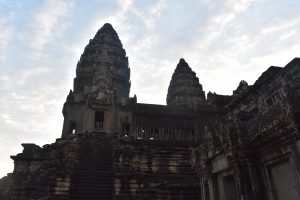