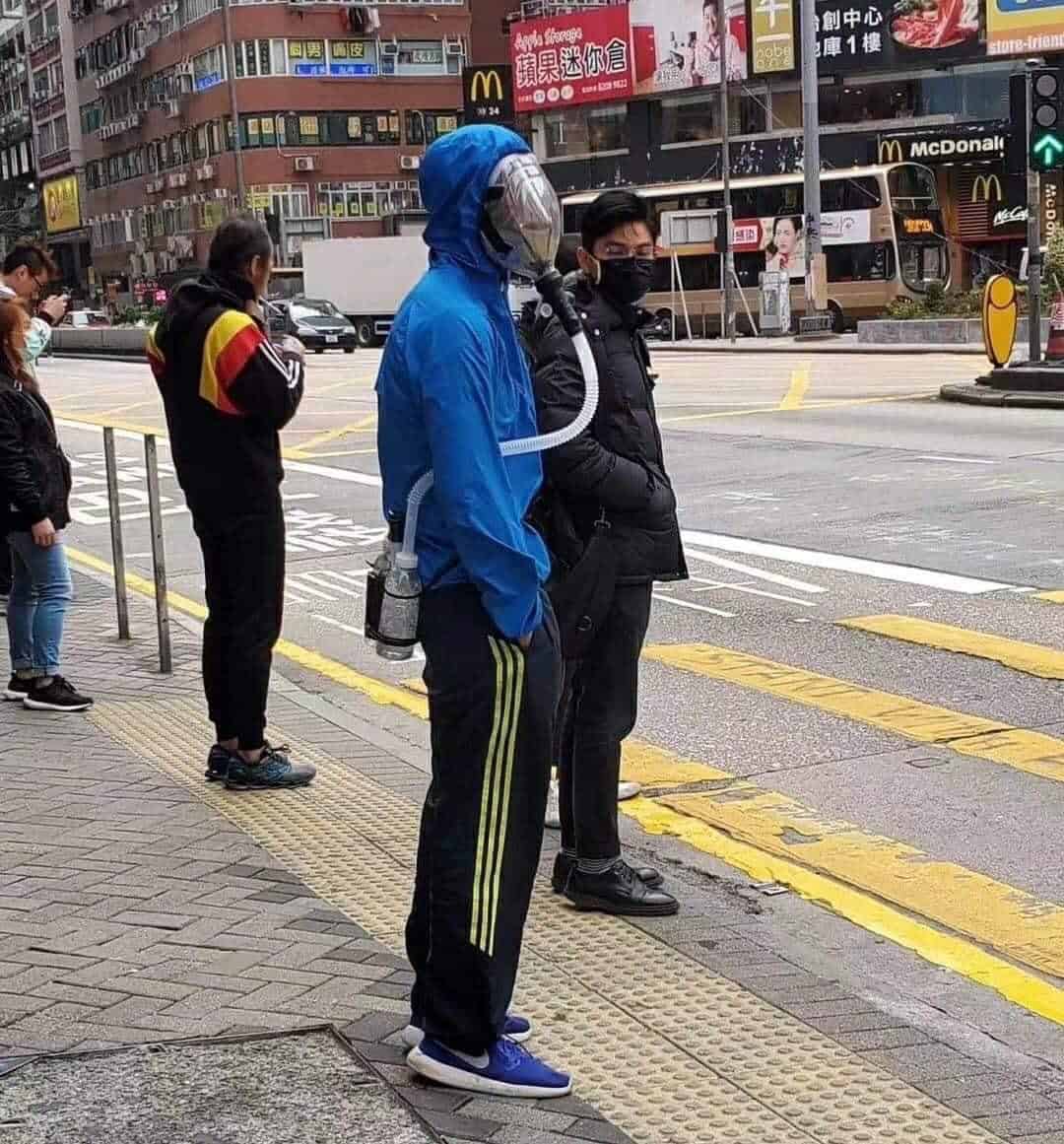 So living in Cambodia for over a year has had its ups and downs. Mainly ups but as we start the new year, one thing has reared its head.

Over in Asia travelling has its consequences. From earthquakes in Indonesia and Japan to Typhoons in the Philippines. And now another outbreak of a virus such as this one. They tend to originate more in the east than the west.

At the date of writing this, there is confirmed over 7000 number of patients and over 170 dead.

The first patient identified in Cambodia in a place called Silankouville which has had the reputation of becoming a mini Chinatown for the last few years.

What was once a beautiful beachside town with great resorts as become a construction site with more cranes littering the skyline than bigger cities in the west.

Here in Kampot, the paper surgical mask is making a comeback as many people take the threat posed seriously. Wearing the mask will only limit the passing from infected to non-infected I hear, but I guess being safe is better than not.