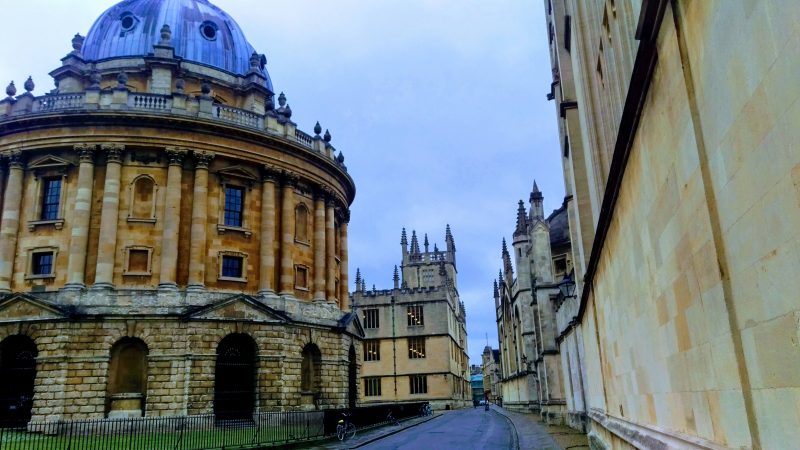 Dominus Illuminatio Mea, The Lord is my Light

The pride of the world.

Whether you are a Dictator or the son of an Earl.

Or a potential Prince or Prime Minister.

The one thing in common is that there is a good chance they will end up being educated at either Oxford or Cambridge. (other universities are available)

My preference has always been Cambridge but then I have my reasons and I will explain them when I reach.

But Oxford has its favourites.

One of the competitors in the famous Boat race. This university has its history dating back to 1096 or so they say.. Thus making it the oldest teaching establishment in the English speaking world and second to Bologna as the continuously operating academy in the world.

So it’s no surprise that 3 of the most recently famous PM’s of the United Kingdom, namely Margaret Thatcher, Tony Blair and our current Bod Mr Boris “sitch in time saves nine” Johnson, known for his stance of Brexit, affinity with Donald Trump and his lovely funny quips whilst dealing with Covid-19 have been educated here.

Now you understand why I prefer Cambridge LOL

Other distinguished luminaries amongst many are:

T.E Lawerence, Gertrude Bell and Sir Walter Raleigh all notable fellow travellers who obviously did more than I have done. But wait … there is still time for me yet.

All seems very quiet and its is at least a pleasure to see things in a way we haven’t had a chance to see before. 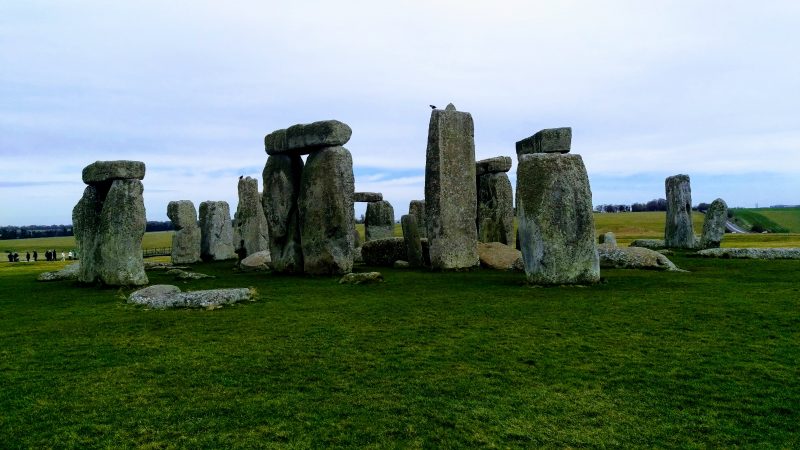 Just over 2 hours drive from London is a remarkable structure. Dating back to prehistoric times it might not be as impressive as some of the structures I have seen in South East Asia. However, it still stands out here in the UK as not to be missed.

Limited to a 2 hour window due to our new normal ( covid -19) it is still worth seeing.

You will arrive at the visitor centre and after looking around the place seeing artefacts encased and explanations about the time around of building and also what life was like. Also, look out for an impromptu guide who just happens to be part of the assembled crowd. Whilst you are looking at the exhibition with your fellow visitors he just appears amongst you and starts to explain about the Stones. 🙂

At first I thought he was just a fellow visitor with some degree of knowledge but he is one of the tour guides and does a wonderful job of keeping you informed but at the same time entranced.

He stops talking as abruptly as he started and wanders off and as you move around into one of the other rooms he appears again and explains more.

Great performance from a knowledgeable man.

Stonehenge is a prehistoric monument in Wiltshire, England, two miles west of Amesbury. It consists of a ring of standing stones, each around 13 feet high, seven feet wide, and weighing around 25 tons.

How to get there?

Take the A4 out of London and pick up the M4