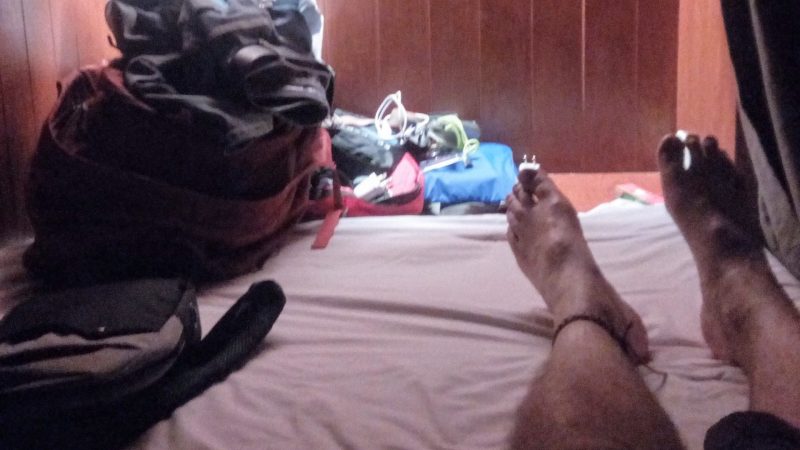 You can find some really good ones when travelling around SEA as they are the ultimate traveller resort.

Sometimes for a week but mainly for a few days in each place giving you a cheap place to stay.

Close to where you want to be and with more and more amenities such as Pools, rooftop bars, large communal areas and small cafes to relax in. 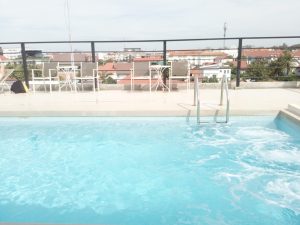 Many now provide areas to drop off backpacks hours before check-in, so you can go off and explore without having to carry large bags around.

So much of a contrast to many hotels where although they do allow this, they don’t actively publicise it.

The good ones have a privacy curtain, night light and power socket for you to at least have a bit of privacy should you need to rest away from the busy communal areas.

With good clean toilets and shower rooms, some of which can be mixed but mainly the larger ones have male and female separate.

Lockers are a good size and will adequate fit an average backpack or rucksack for the traveller.

Bring your own padlock as some offer you one, others charge for rental but a lot don’t so its worth having your own anyway, just to be safe

Even if you are a couple sometimes using the dorm rooms is a good way of both saving money and spending time in places where hotels can be either expensive or in short supply.

I suspect due to the fact that SEA is one of the most popular traveller destinations and possibly the most frequently chosen as first-time travellers the Hostel has become the main choice by everyone.

I was surprised by how many older ( over 30s) are using them and whether solo, partnered or couples they are popular. 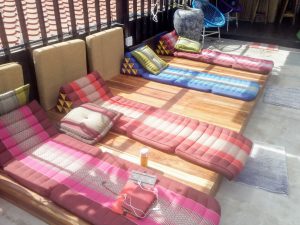 For me it is a base whereas although you may not unpack like a hotel room, it suffices for the 2-3 days I stay in each city or town and gives me access to local food, guides, and experience from fellow travellers.

You can learn so much from these places, the staff are normally local and will have been doing this for a while, therefore, you can find the right tuk-tuk driver and guide to help with creating that unique experience you are after.

In fact with hotels normally sending you to the most expensive or companies they have links to, having hostels give advice I feel can be more natural and traditional.

Their recommendations I have yet to have any major issue with and the tour guides especially seem to be first class.

Casing point was my biggest mistake so far when I was in Cambodia in that I left my wallet on my bed in the Onederz hostel in Siem Reap whilst rushing to leave at 4.30am to be at the Angkor Wat sunrise tour.

Our guide not only rang the hostel but paid for me to get into the temple and made sure I had enough money for food before returning us back 7 hours later before paying him back.

Hostels are a cheap way to travel, giving you a place to sleep with a shared kitchen and living space.

Started in 1912 when the first one was opened, but dates back to 1909 when a teacher in Germany published an article about cheap travel accommodation. It came about due to his leading a hike that was disrupted by a thunderstorm.

A great place to meet like-minded fellow travellers who can give advice on places to visit. Obviously, ignore the movies of the same name as they show a bit different type of accommodation. 🙁