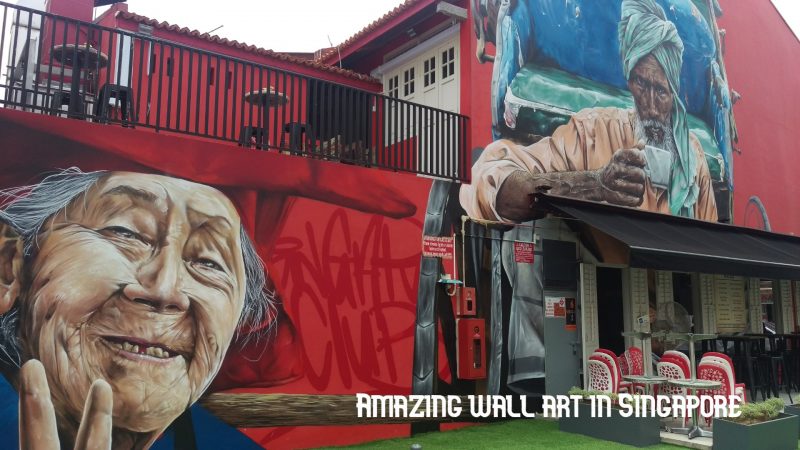 I arrived here with a perception of something my grandmother had told me over 30 years ago. It stuck in my mind and made me dismiss this place as not worth visiting. Until that is, a friend mentioned it and said that I could land there on my journey to Southeast Asia.

It was too dirty, they wouldn’t even let us off the plane. I don’t want to go there again!

They had to fumigate the plane before we could leave.

I would also guess that the Singapore of the 1980s and today are in contrast two very different places.

Anyway, what awaited me as I travelled was an amazing place- a fusion of East and West. This country has been slowly attracting the world to its shores for a long time.

It has by far the best Airport in the world. consecutively winning for over 7 years. Says a lot about the country and what it stands for.

Want to learn about Singapore? Then below are a few suggestions that will give you a prelude to what this place was and how it became a powerhouse in South East Asia. It is one of four of what is known as Asian Tigers which also include Hong Kong, Taiwan, and South Korea.

For me, the beauty of Singapore doesn’t lie in its sterile environment as some people think. Yes, it is a clean city-state, people respect the law.

It is also not in the ability to live in the east as you would in the west in a good life. Of which many people choose to stay here because it gives you the best of both worlds.

It is about the cultural aspects of the place. They have managed to accommodate 4 main ethnicities in a small area that not only live together peacefully but thrive for the better of the country.

It cannot be understated that it was not all plain sailing. The 1960’s was a turbulent time for Singapore.

The Man responsible for this work was the Prime Minister Lee Kuan Yew. Who for 30 years was in power and took this island with nothing into something special that it is today. You will notice from my choice of books he features many times. Mainly because I feel he is as important to the success of Singapore as was Churchill to Great Britain and Gandhi to India.

I recommend if you want to understand more about Singapore then these are a good start.

Crazy Rich Asians will probably the most famous recently and it at least shows you some of the places in Singapore that make it special. Pay a visit to the Hawker centre in the movie at Newton. Although in my opinion, they are all good.

The top three alone will show you as much about Singapore you would wish to know. Raffles is a place that will show you the style, ambiance of the British era of rule in what was a pivotal place in the world as far as trade and strategic security of the empire.

More of a series rather than a documentary, but it gives you an insight into what this place was like to the few that stayed before independence. And how it shaped what the country went onto become with the people that made it their own.

This was hard, as a lot of music in Singapore has roots in either Malay or Chinese but there are a few worth searching for. But two you can look for are Miss Lou a classic singer and songwriter and local legend TheLionCity boy a local rapper.

There are many more things to look for in Singapore the artistic side is at the forefront of the city. There is a real change in the thinking behind free speech. For a long time, it was regarded as taboo, but now people’s ideas are becoming reality.

I chose to leave even though I wanted to remain… That is I wanted to stay in Europe and yet when the result came in and we started to realise that there was no turning back, I became determined to leave the UK and find some other place to live.

It seemed easy at the time, but as the year went on, many things started to leave me feeling like it was a bad idea. Leaving the UK without a plan meant I was either crazy or I had a lot more hope and confidence than anyone thought.

A bit like getting on a plane without any wings!

When I look back on the year from now as it is December 2019 it feels like a distant memory.

I wish I knew then what I know now, but then it wouldn’t be the same I guess. So having the chance and options to try it again after learning more about myself is a blessing.

What I want out of life and how life changes you is something I am still learning.

I just hope I can understand more, learn more, and progress in a positive way each year forward. 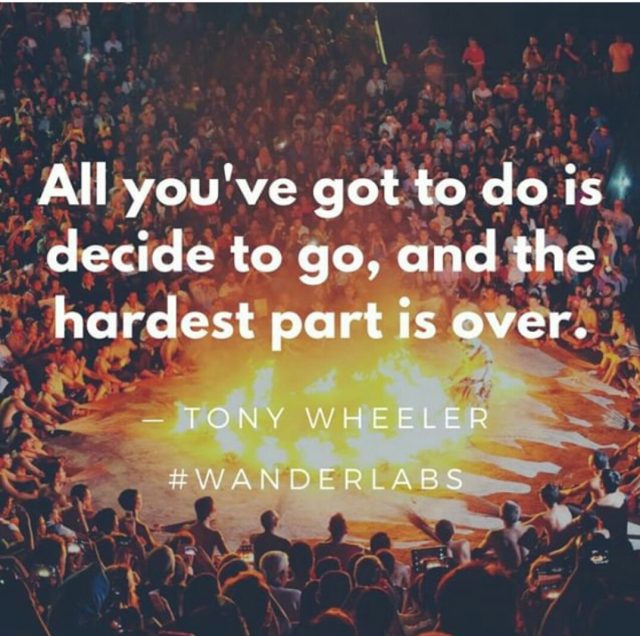 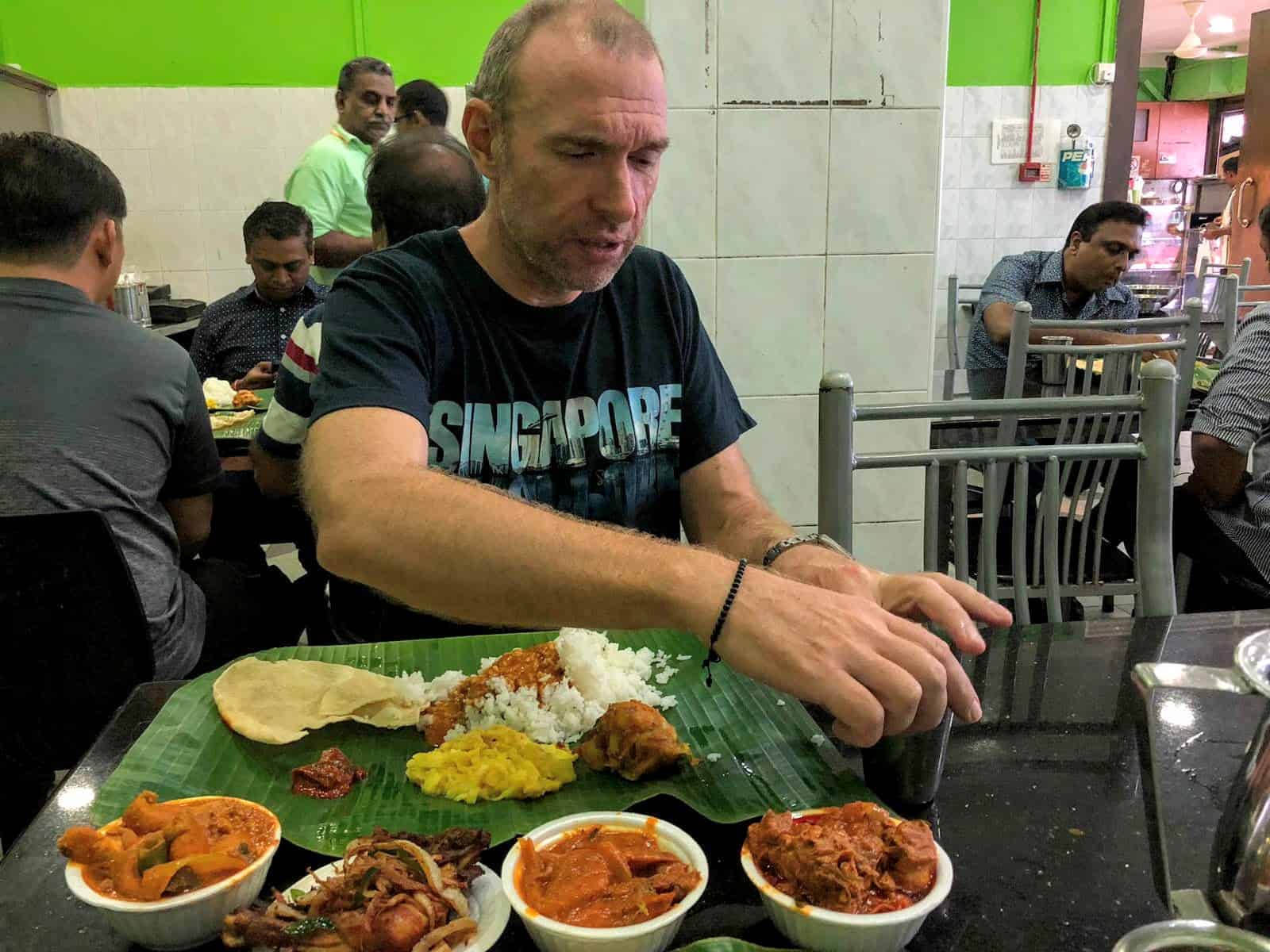 Today, much like most big Cities here in South East Asia, there is a fine mix of east meets west in terms of culinary delights but unlike any other is Singapore.

At the heart of this city-state lies food that is so unique and varied and yet so Singapore. From traditional recipes handed down from the first generation settlers to modern-day twists on exotic Asian food, Singapore has it all.

Visit some fine restaurants that may empty your wallet but will leave you feeling satisfied on another level. Michelin star chefs are found in the most unusual places. Hawker Chan is a great story of the first Hawker chef to achieve this anywhere check out his story here

But Singapore doesn’t have to be costly! 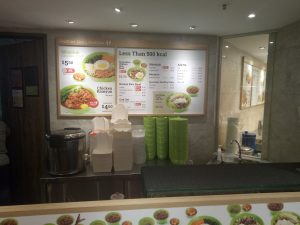 For the price of a meal deal in the UK about 3.50 you can eat a delicious fresh meal cooked in front of you and with so many choices to choose from you will be in awe of the smells and tastes

Yue Tow Mai Fun (fish head beehoon soup) visit Chinatown and sample some wonders of Singapore,  some of the first people to arrive in Singapore between the 19th and mid 20th century were Chinese immigrants looking for a better life, coming from many parts of China they bought with them their cooking and traditional foods that are still served today.

See my post dedicated just to Little India as I think the Indian food there is second to none, but the choice is yours 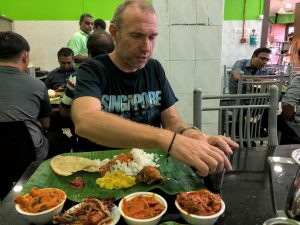