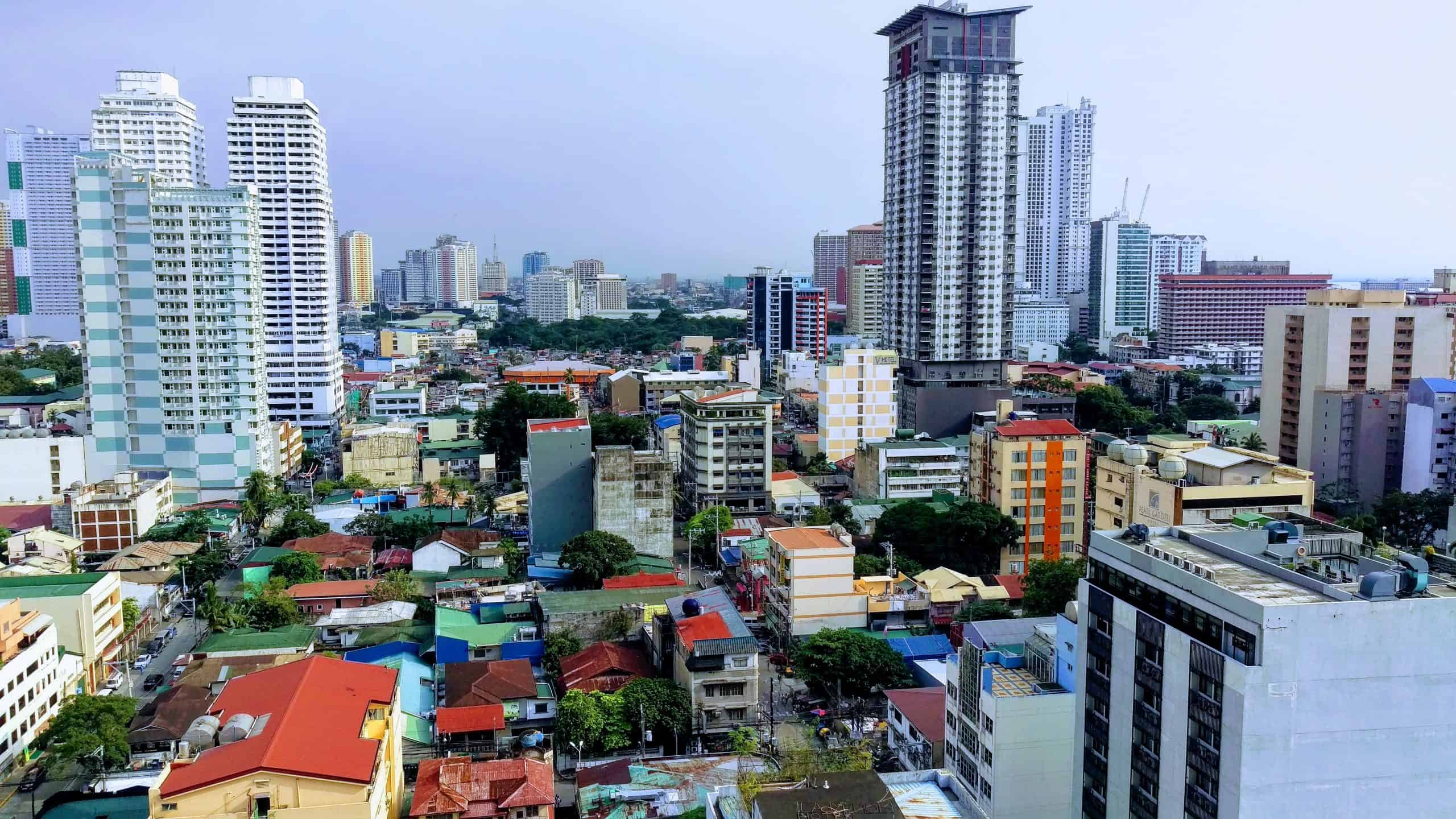 One of the most diverse capital cities in South East Asia.

It has some really prosperous areas and yet some of the worst slums I have seen. ( not travelled to India yet for reference.)

But being a commercial network capital it has a high infrastructure and many large multinational companies have a base in the city giving many career opportunities to people who are willing to travel and work here. I guess this is why it has created some really bad slum areas as many people move there in the hope of improving their lives.

It suffers from high air pollution level that affects over 95% of the population due to industrial waste and automobiles. At certain times of the day, you can literally sit in your car for hours trying to move.

At least with the likes of Jakarta and Bangkok, the traffic does tend to move and even with a large number of motorbikes and scooters, it is possible to get by.

However, in Manila automobiles tend to be king and they just happily sit on the road along with everyone else.